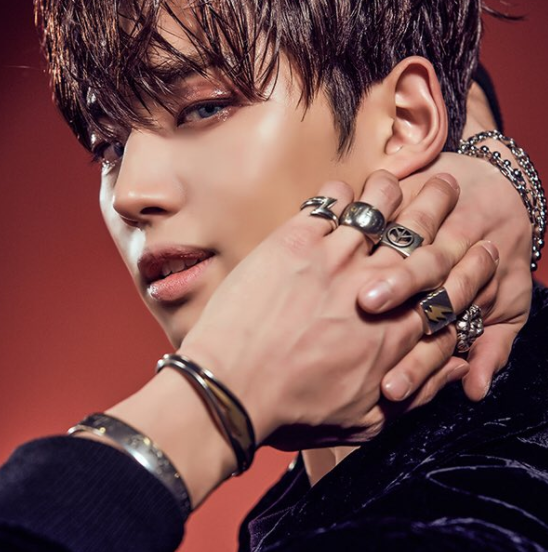 Take a look at the teasers below! 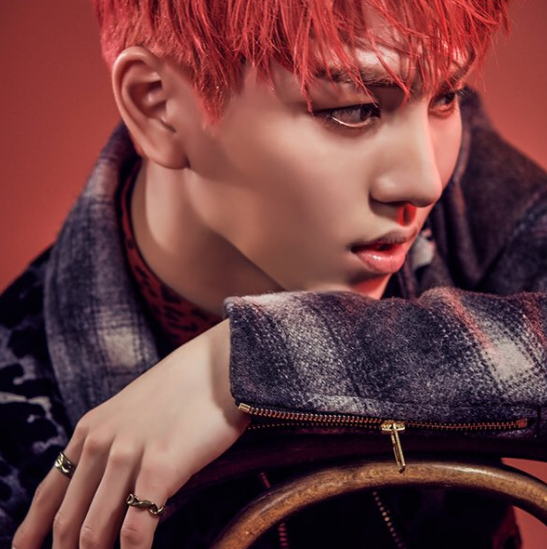 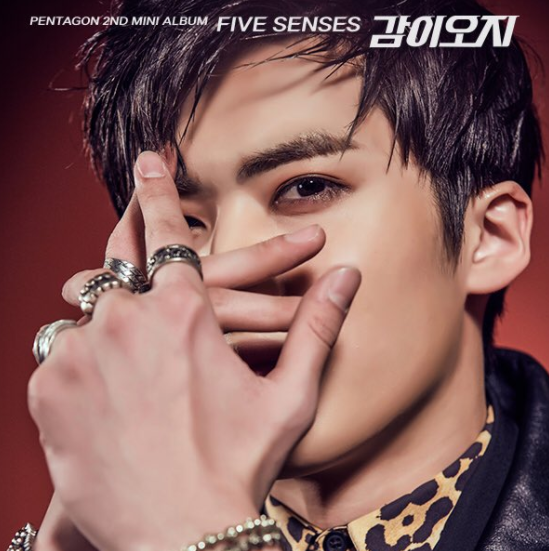 PENTAGON released an “audio snippet,” or highlight melody for all five tracks that will be included in the mini album!

Take a listen below, and catch up on the other teasers as well!

Check out the video clips as well as the latest individual teaser images below! 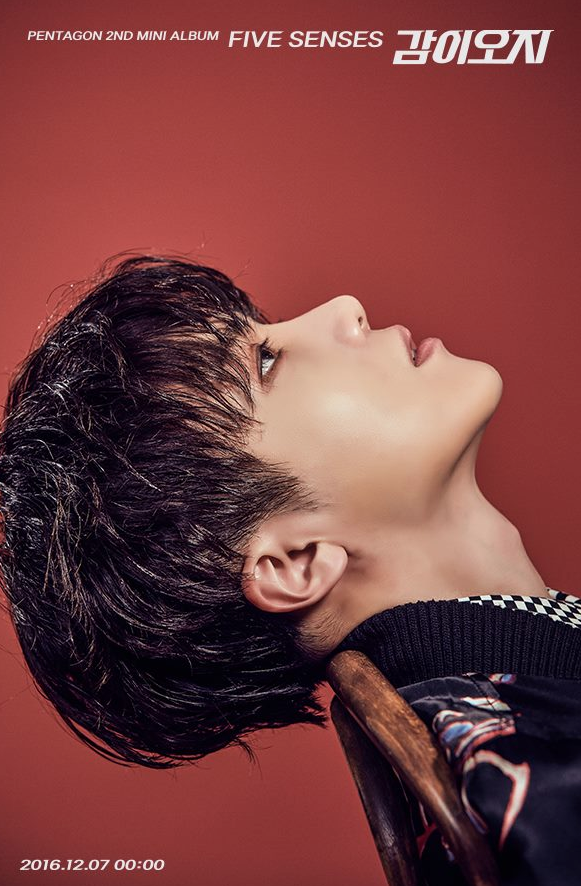 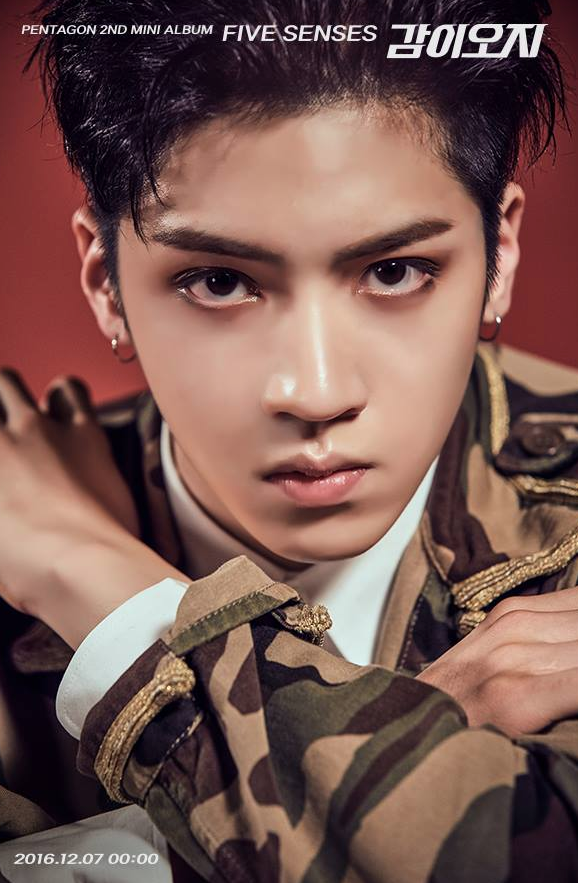 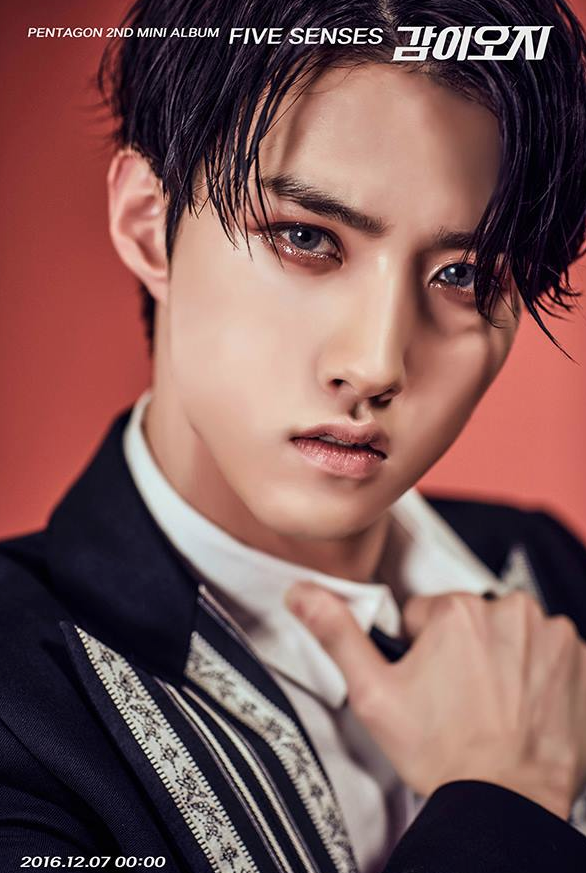 PENTAGON has unveiled the track list for their upcoming mini album “Five Senses”!

In the newly released teasers for their upcoming 2nd mini album “Five Senses,” the boys are captured as a group in different poses and camera angles.

Meanwhile, PENTAGON made their debut with “Gorilla” in October of this year. Fans can look forward to the release of an audio snippet of “Five Senses” on December 2 followed by a music video teaser for the title track of their 2nd mini album on December 5. “Five Senses” will drop on December 7 at midnight KST. Make sure to stay tuned for updates!