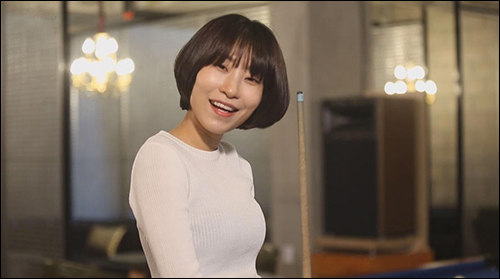 Comedienne Lee Se Young has rejected the award she is set to receive at the 24th Korean Culture Entertainment Awards in light of the recent “SNL Korea” sexual assault controversy.

FNC Entertainment, Lee Se Young’s management, revealed on November 29 KST that although Lee Se Young was confirmed to receive the award for the Comedy category at the 24th Korean Culture Entertainment Awards, after careful deliberation, it was decided that it is an inappropriate time to accept the award.

Lee Se Young has been the center of a sexual assault controversy stemming from the “hazing” behavior of the staff of “SNL Korea” against its male guests such as B1A4, INFINITE, and Block B. Both Lee Se Young and “SNL Korea” have officially apologized, and B1A4 has commented on the matter.