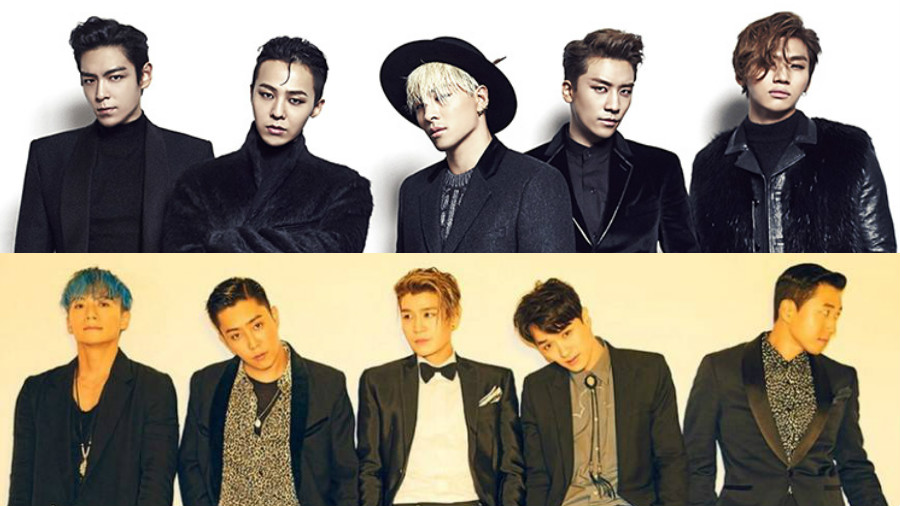 With news of Sechs Kies and BIGBANG being confirmed for “Radio Star” out in quick succession, PD Hwang of “Radio Star” explained that no, the show is not playing favorites with YG groups.

Sechs Kies will be on the show November 30, where they will perform their new song — scheduled for release on December 1 — for the first time. BIGBANG will be recording for the show on December 14.

Regarding recent comments about “Radio Star” favoring YG, PD Hwang said, “Sechs Kies’s and BIGBANG’s comebacks are overlapping, so I understand why some may feel that way. There is no reason for us to not ask the two groups on the show.”

Speaking more about BIGBANG, he said, “BIGBANG isn’t a group that has no variety show talent. I’m thinking it’ll be a fun [episode of ‘Radio Star’]. BIGBANG has appeared as a full group in a handful of variety shows over the past couple of years, but as far as I know they have yet to appear on a talk show [as a full group]. I’m looking forward to seeing a different side of BIGBANG on ‘Radio Star.'”

BIGBANG
Radio Star
SECHSKIES
How does this article make you feel?