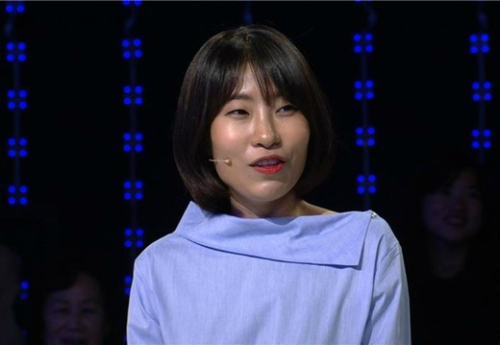 The Mapo Police have stated that they received, on November 30 KST, the case revolving around comedienne Lee Se Young and the “SNL Korea” sexual assault controversy. It was submitted by E-People, a service that handles petitions, proposals, and policies submitted by the public.

The date for questioning Lee Se Young has not been set yet, with initial investigations still ongoing. The police are unable to comment any further regarding the case, including whether B1A4 will be questioned.

FNC Entertainment, Lee Se Young’s management, stated that they did not receive any communication from the police as of yet, but they will diligently cooperate with the investigation.

Comedienne Lee Se Young and “SNL Korea” have recently been under fire after it came to light that SNL staff engaged in “hazing” behavior towards their male guests. Videos documented various female members of the staff, including Lee Se Young, grabbing male guests like B1A4, INFINITE, and Block B in their genital area.

Both Lee Se Young and “SNL Korea” have apologized, with B1A4 and their agency also officially responding to the situation, but as it is clear that this is more than a case of “inappropriate behavior,” it seems the incident will be officially investigated by the police as a criminal act.