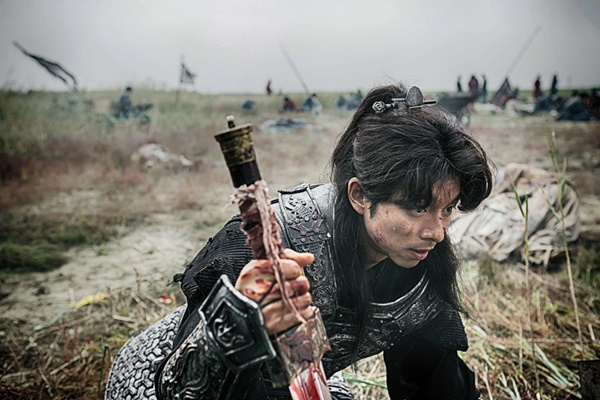 First 2 Episodes Of “Goblin” To Have Extra Long Run Time

With the first episode about a day away, tvN revealed that the first two episodes will each be aired for 90 minutes, introducing the main characters and telling the story of how the goblin came to be.

The production stated, “For all the viewers that have waited for ‘Goblin,’ we decided on two 90-minute episodes in order to show an even higher quality drama. You’ll be seeing a grand historical background to three-dimensional characters, and spectacular views, with shorts from Quebec, Canada.”

The drama is about a goblin (Gong Yoo) who needs a human bride to end his immortal life. Along the way, he meets an amnesiac grim reaper (Lee Dong Woo) and a girl (Kim Go Eun) with a strange fate.

Thanks to Joyezz for the tip!