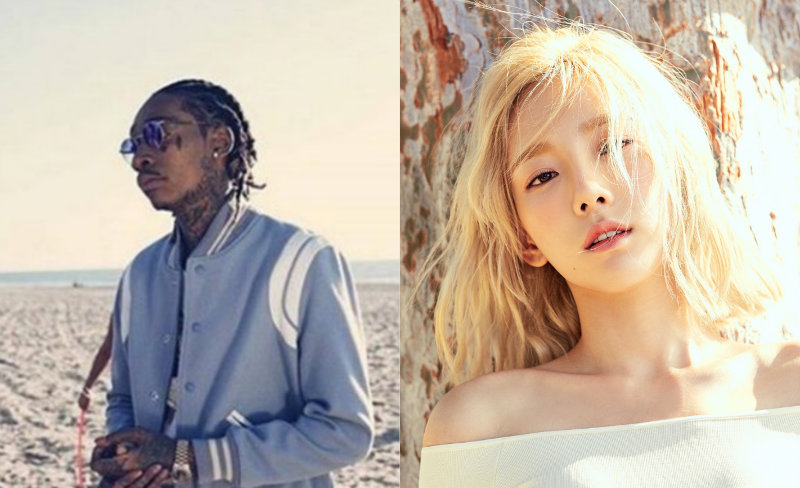 One of the most anticipated stages at the 2016 Mnet Asian Music Awards (hereafter 2016 MAMA) was the collaboration stage between rapper Wiz Khalifa and Girls’ Generation’s Taeyeon. However, those watching the show found that the stage was never realized, although a rehearsal video floating around the internet showing the two singing “See You Again” proved that it was supposed to happen.

Many fans expressed disappointment at the failed collaboration, and Wiz Khalifa addressing the situation, writing on his Twitter account, “The fact that T[a]eyeon backed out of our performance caught me off guard too but never accept rejection as failure.”

The fact that Teyeon backed out of our performance caught me off guard too but never accept rejection as failure.

“See You Again” was originally sung by Wiz Khalifa and Charlie Puth and was part of the “Furious 7: Original Motion Picture Soundtrack.” It would have been great to see Taeyeon’s rendition of it!