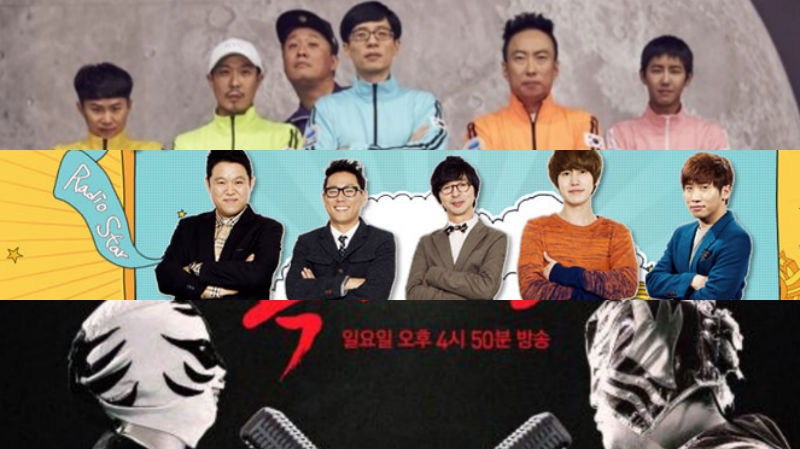 The brand reputation ranking for variety shows has been revealed.

Taking in information from October 1 to November 2, the Korean Business Research Institute recently announced their findings on variety shows. The institute found 19 variety shows that have been receiving much love from the public. The ranking results they found were based on consumer brand engagement and brand consumption.

Based on those factors, “Infinite Challenge” placed first, and received a brand development index growth of 14.1 percent. Second place was “Radio Star,” whose ranking went down by 4.9 percent in comparison to November. And finally, third place was “King of Masked Singer” with a 2.14 percent drop from their November ranking as well.

A source from the research institute stated, “The brand reputation ranking for variety shows in December starts with ‘Infinite Challenge,’ ‘Radio Star,’ and “King of Masked Singer.’ However, ‘Three Meals A Day’ and ‘Flower Crew’ have found new positions in the ranking.”

Check out the top 19 variety shows in terms of brand reputation below:

What do you think of the December variety show ranking?

Radio Star
Infinite Challenge
The King of Mask Singer
How does this article make you feel?