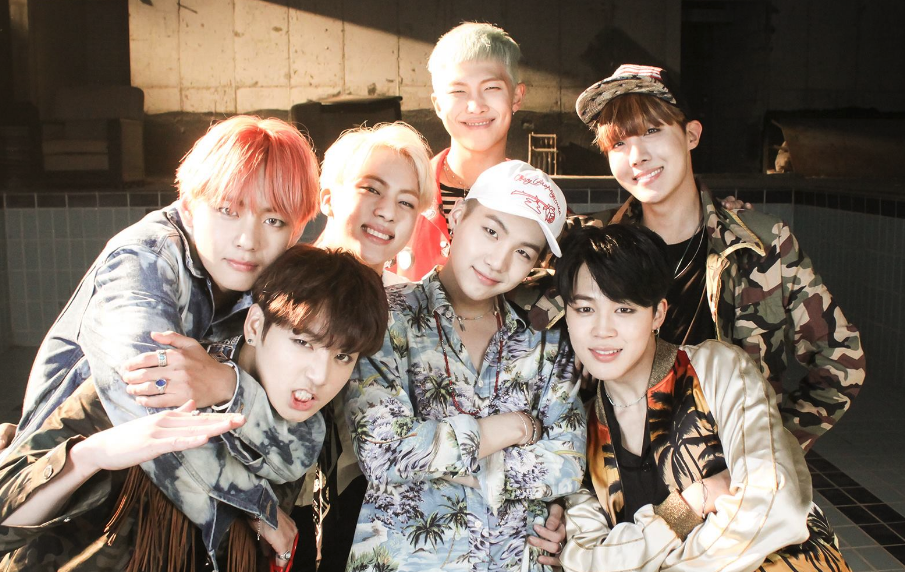 Billboard has released its year-end charts for 2016, and K-pop’s BTS lists more achievements in addition to ranking on the World Albums Chart and World Album Artists Chart.

BTS ranks at No. 34 on the Social 50 Artists Chart. The group trails behind The Weeknd, and is followed by Martin Garrix. Justin Bieber tops this list.

BTS also has the honor of bringing two songs to the Twitter Top Tracks Chart, with “Save Me” at No. 36 and Fire at No. 26. Justin Bieber’s “Sorry” tops the list, and One Direction’s “Infinity” rounds it out.

BTS
Billboard
Billboard Year-End
How does this article make you feel?