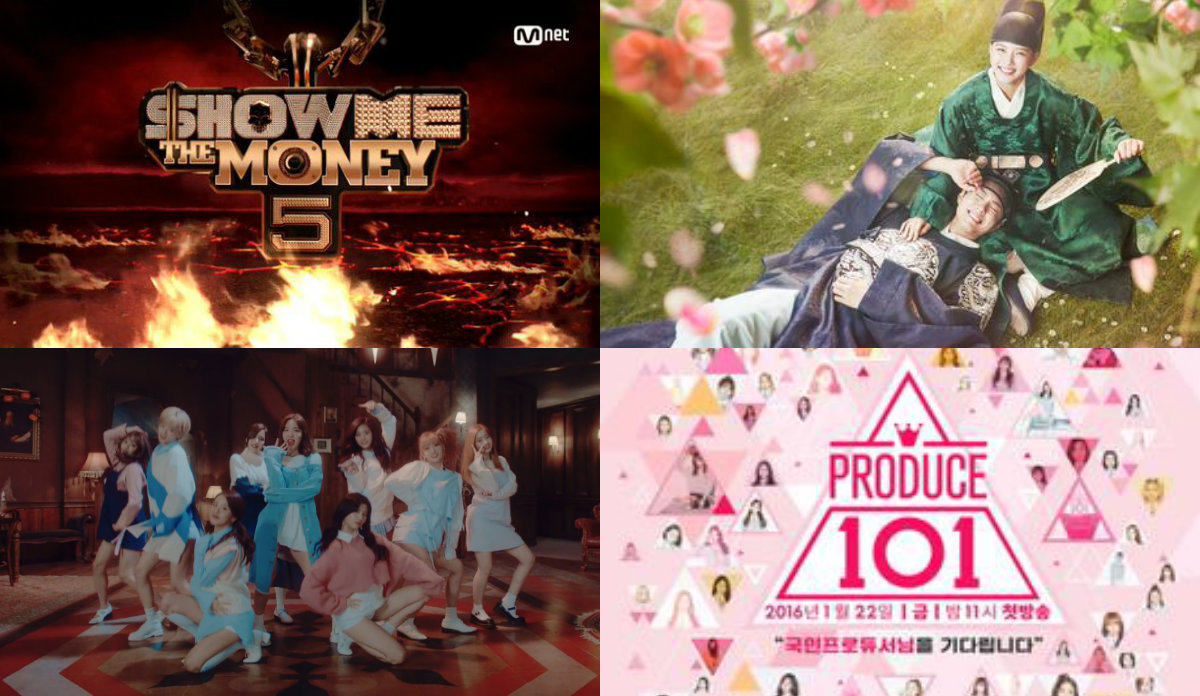 What Shows Were Popular Online In Korea In 2016?

As more people watch content online instead of in front of the TV, video platform sites like Naver’s TVCast, which is Korea’s YouTube but without the user-generated-content, are becoming the place to go. Similar to YouTube’s Rewind 2016, TVCast has released its year-end charts, which list what programs and clips were the most popular among its audience.

For the “Hottest Issue of the Month” chart, hit K-drama “Reply 1988” was the most watched topic (through various clips) for January. In February, it was the project girl group competition show from Mnet called “Produce 101,” which gave us the girl group I.O.I.

Notably, TWICE is the only K-pop group on the list which attests to their popularity in Korea. Their music video has 1.9 million views so far (December 10 KST) on the site. Other non-TV programs was May’s web-only variety show “New Journey to the West 2” and November’s web-drama “The Sound of My Heart.”

TVCast only compiled date from January t0 November, and it is important to note that availability of content on TVCast depends on licensing rights and regional availability.

TWICE
Reply 1988
Produce 101
Descendants of the Sun
Show Me the Money 5
Love in the Moonlight
New Journey to the West 2
Unpretty Rapstar 3
Sister's Slam Dunk
TVCast
The Sound of My Heart
The King of Mask Singer
How does this article make you feel?