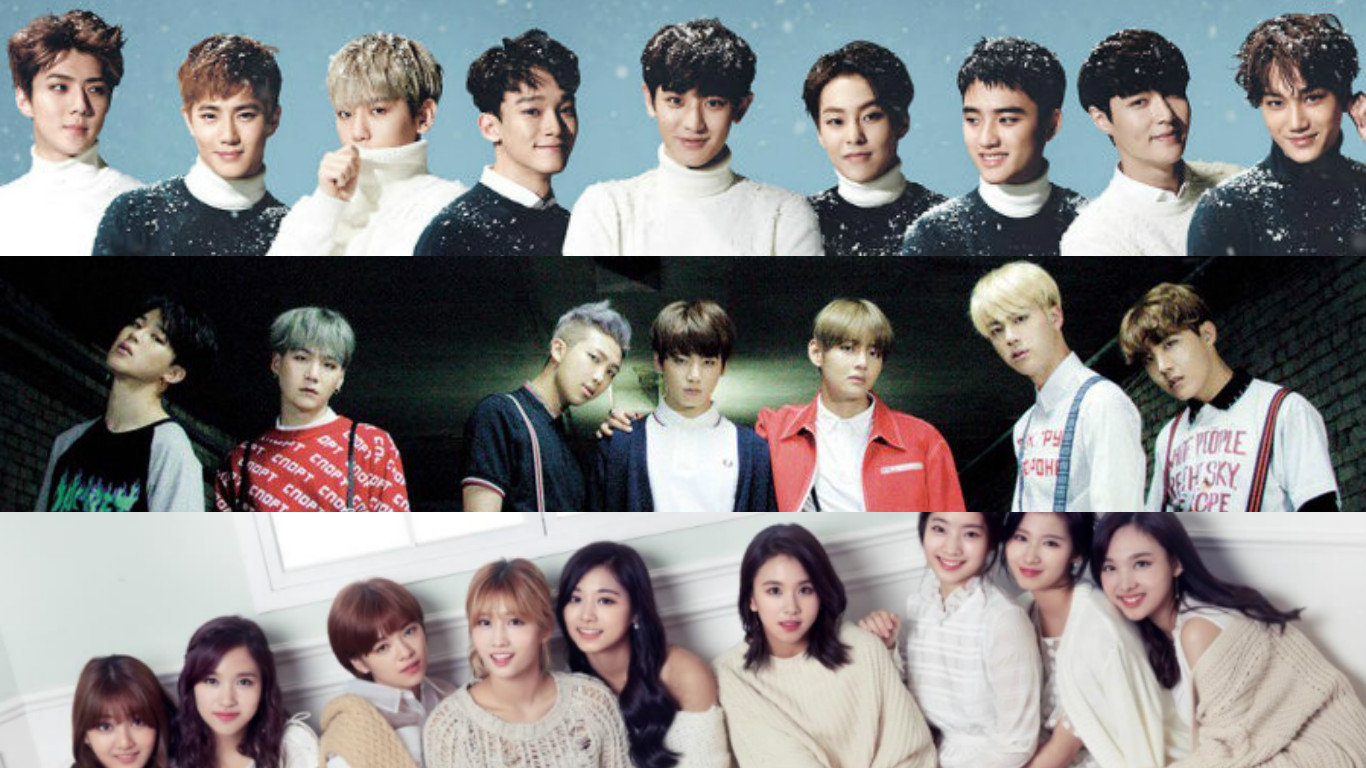 The 2016 SBS Gayo Daejun (the music-centric night of this year’s SBS Awards Festival) has revealed the first part of its official lineup, which features plenty of this year’s most popular K-Pop artists!

Prior to the show’s lineup announcement on December 12, YG Entertainment previously confirmed that their artists BIGBANG, SECHSKIES, and BLACKPINK will be performing at this year’s event.

Taeyeon will be performing her recent hit acoustic ballad “11:11” on television for the first time during the show, and Uhm Jung Hwa will be revealing her upcoming new song, as well as collaborating with other artists on a medley performance of hit tracks.

Hit groups including EXO, BTS, SHINee, and more are said to be preparing special performances for the show, although details are all under wraps.

This year’s SBS Gayo Daejun will air on December 26 at 8:55 p.m. KST, and will be hosted by Girls’ Generation’s Yuri, EXO’s Baekhyun, and Yoo Hee Yeol.