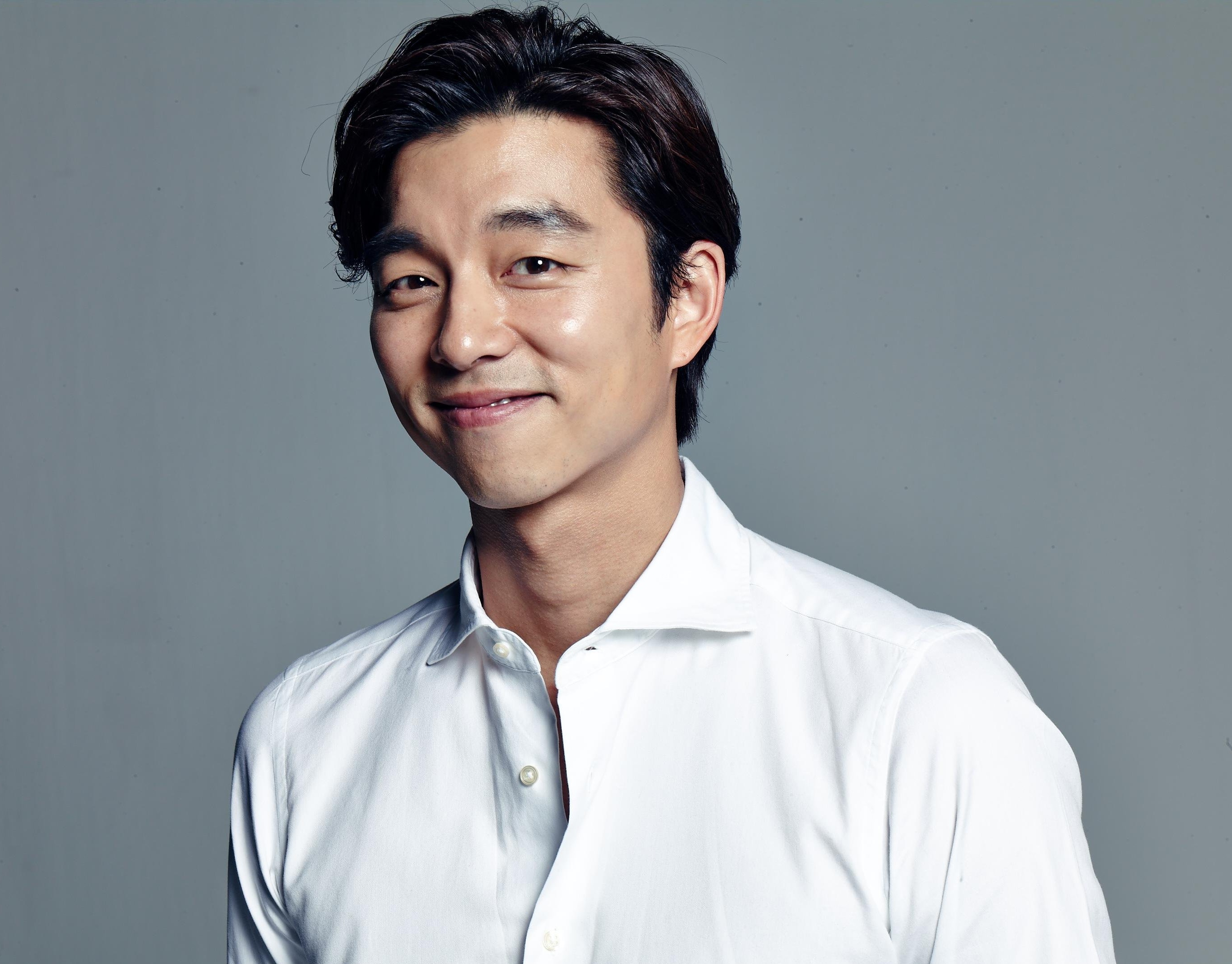 Gong Yoo is being talked about yet again for his sly displays of affection for his fans.

While his tvN drama “Goblin” is increasingly becoming a hot topic, clips from his promotional activities for September 2016 film “The Age of Shadows” are being shared on various online communities.

After a video of him giving his fans a sneaky wink made its rounds on the web, another clip from a VIP screening of the movie on August surfaced online.

Taken at the Megabox COEX in Seoul, the video shows Gong Yoo onstage, watching fans who are filming him. He then secretly shoots them a finger heart, as he covers his hand under the guise of crossing his arms.

While Gong Yoo is currently occupied by the filming of his drama, his adorable fan service clips continue to circulate online.

Meanwhile, “Goblin” airs every Friday and Saturday. Catch the show on Viki exclusively in Europe!

Gong Yoo
The Age of Shadows
How does this article make you feel?