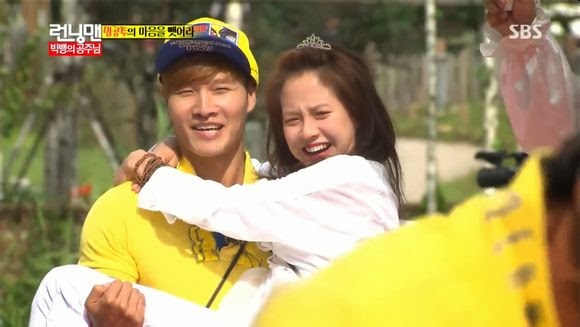 Song Ji Hyo and Kim Jong Kook have both officially confirmed that they will be leaving SBS’s popular variety show “Running Man.”

Song Ji Hyo’s agency revealed that the actress has been in discussions for a long time due to the difficulty of juggling variety and acting. In the end, she has decided to leave the show and focus on acting. The exact time of her departure is not yet decided.

Kim Jong Kook’s agency has also revealed that the singer has decided to leave the show, although the timing has not been decided yet. Some reports state, however, that he has “Running Man” scheduled only till next week.

Previously in October, long-time member Gary had also left the show after being part of it for six years.

With two members leaving, many are wondering who will replace them. So far, Kang Ho Dong’s side has only confirmed that they are in discussions to join the show. 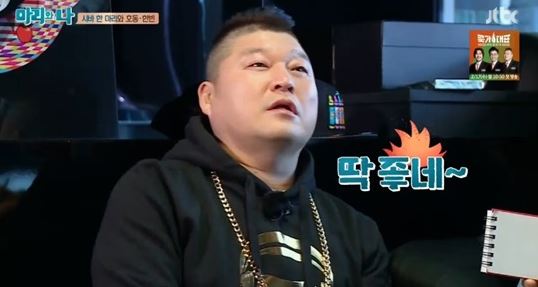 According to industry insiders, the popular variety show is looking to revamp in January 2017 for a “Running Man Season 2.”

Kim Jong Kook and Song Ji Hyo have received a lot of love both in Korea and internationally as “Spartakooks” and “Ace,” with fans affectionately calling the pairing “Spartace.” They have both been on the show since 2010.

Check out the preview of Soompi’s exclusive interview with Kim Jong Kook and Haha in which Kim Jong Kook talks about his favorite “Running Man” moment.