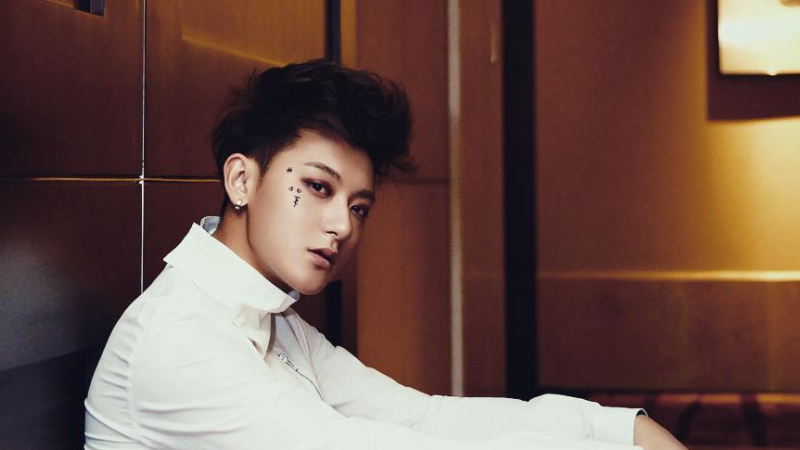 Tao’s Side States Lawsuit Against His Chinese Activities Has Been Dismissed, SM Responds

On December 14, major Chinese news outlets such as Sohu and Sina News reported that SM Entertainment’s lawsuit against former EXO member Tao and his activities in the Chinese entertainment world was dismissed some time last month, in November.

His lawyer explained that the Chinese court acknowledged that Tao holds rights to use of his own name and portrait rights while pursuing activities within China. Therefore, the court ruled his exclusive contract with his previous company does not apply and dismissed the lawsuit. The lawyer also reiterated their previous statement that SM Entertainment has tried to damage Tao’s image as well as his activities by utilizing legal means.

A source from SM Entertainment responded through news outlet TV Report, “The lawsuit in question is one of many lawsuits that are currently under deliberation by Chinese courts. We plan to appeal the decision immediately, citing a problem in the interpretation of the articles stated in Chinese domestic law. This has no correlation to the lawsuit that was filed in Korea, and all lawsuits that were filed [against Tao] are still ongoing.”

This particular lawsuit was reportedly the one formally submitted by SM Entertainment in September 2015 to Beijing courts specifically for a breach in the exclusive contract between Tao and the company due to his Chinese entertainment activities. At the time, the company sued Tao and stated that the singer could not carry out other activities while still being under contract, as it has not been nullified in a court of law yet.

Tao formally filed to leave EXO and SM Entertainment in August 2015, after his informal departure a few months prior. Since then, SM Entertainment has submitted at numerous lawsuits against Tao, Kris, and Luhan to a Chinese court, in addition to those already filed in Korea.

Meanwhile, SM Entertainment won a different lawsuit against Tao back in January 2016, which called for the repayment of temporary funds as well as interest gather due to his delayed payments.