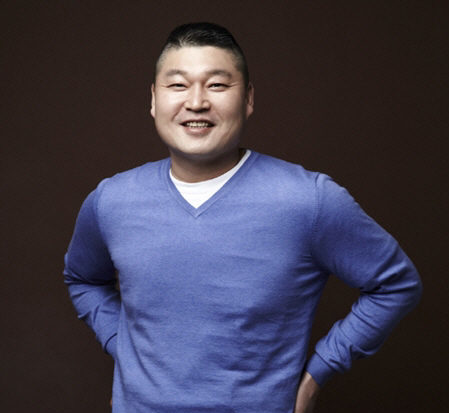 After deliberation, Kang Ho Dong has decided not to be part of “Running Man Season 2.”

Yesterday, in addition to the news of long-time members Song Ji Hyo and Kim Jong Kook leaving, there was also news of a new season of the popular SBS variety show with MC Kang Ho Dong in talks to join.

Today, SM C&C – Kang Ho Dong’s management – announced that the widely loved MC will not be joining, largely due to the controversy with the way Song Ji Hyo and Kim Jong Kook were told unilaterally that they would not be part of the new season. SM C&C stated, “We don’t know all the details of the situation, but Kang Ho Dong doesn’t want his casting to cause viewers any discomfort.” The agency added their apology for causing viewer concern with the casting news.