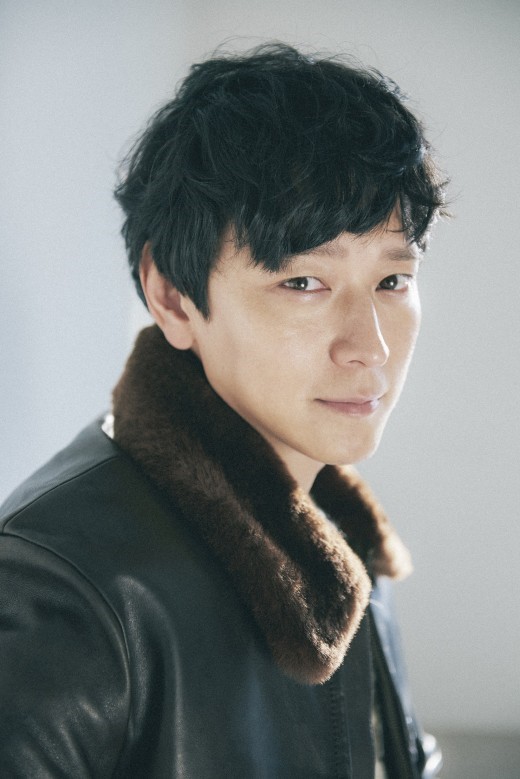 Kang Dong Won recently opened up about what it’s like to work under the YG label.

The actor signed on with YG Entertainment last year. This is the first time that he has decided to work under a large entertainment agency, having worked solely with a personal manager since his debut. There were initial concerns that Kang Dong Won’s career path might possibly change under YG’s management, but those worries have been completely dispelled.

The actor expressed his content in working with the agency as he stated, “I’d known going in that YG doesn’t really interfere with their people, but I didn’t think it would be to this extent. To be honest, I really hate it when people interfere with my professional life. Not even my mom is allowed to. The YG people are so hands-off that I sometimes wonder, ‘Is it okay for them to do this?’ but they still take the time to listen to my requests.”

Kang Dong Won also confessed that his visits to YG Entertainment’s main office building have been rare, stating, “I’ve only been to the YG building twice. The first time I went was because they said I should stop by at least once now that I’ve signed on with them. I was also curious about the cafeteria. The second time was when I was passing by and needed to use the bathroom.”

Having seen pictures, it’s understandable why Kang Dong Won wanted to check out the cafeteria!