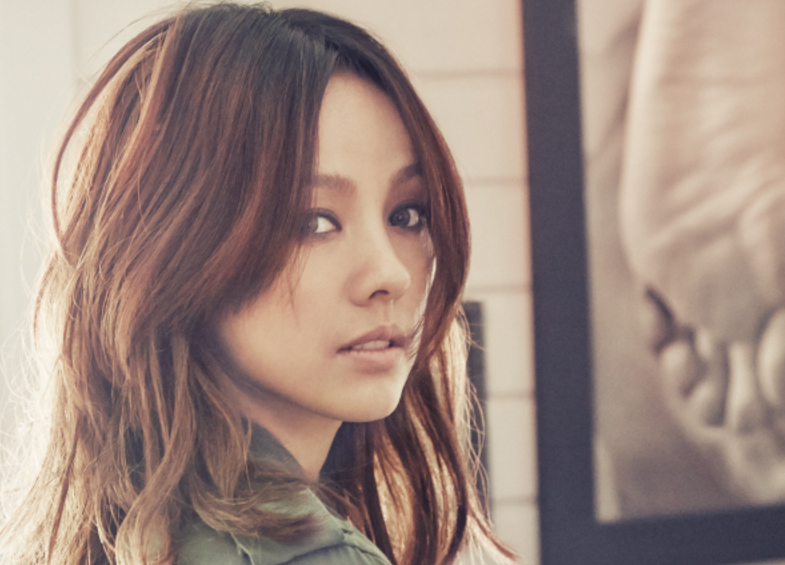 Lee Hyori Returns To Social Media Ahead Of Upcoming Comeback

Lee Hyori opened an Instagram account on December 14, and has since posted two videos to announce her return, much to the delight of her fans.

The singer was once active as “the original social-tainer” on Twitter and on her personal blog, frequently interacting with fans and not holding anything back when expressing her opinion. It was because Lee Hyori was so open and honest with her fans that they were sad to see her go when she closed her social media accounts after getting married.

However, Lee Hyori recently announced that she would be coming back from her two-year hiatus with a new album. Coupled with her return to social media, fans are hopeful that they’ll be able to go back to interacting with the star like before.

Have you ever interacted with your favorite celebrity on social media? Share you experience!