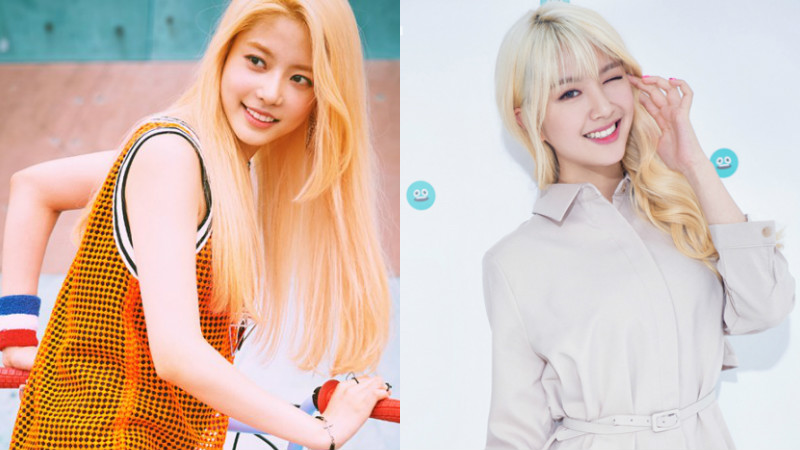 It has been announced that Maroo Entertainment’s new girl group will be called Bonus Baby.

Maroo Entertainment had previously teased that they would be launching an idol group of six girls in their teens. The news became a hot topic because the new group was labeled the “younger sister group” of labelmates Kim Jong Kook and Ha Seok Jin.

Along with the team name came the group’s logo. The cute image of a footprint on an egg-like shape gives a sneak peek into what kind of concept Bonus Baby will bring with their debut. 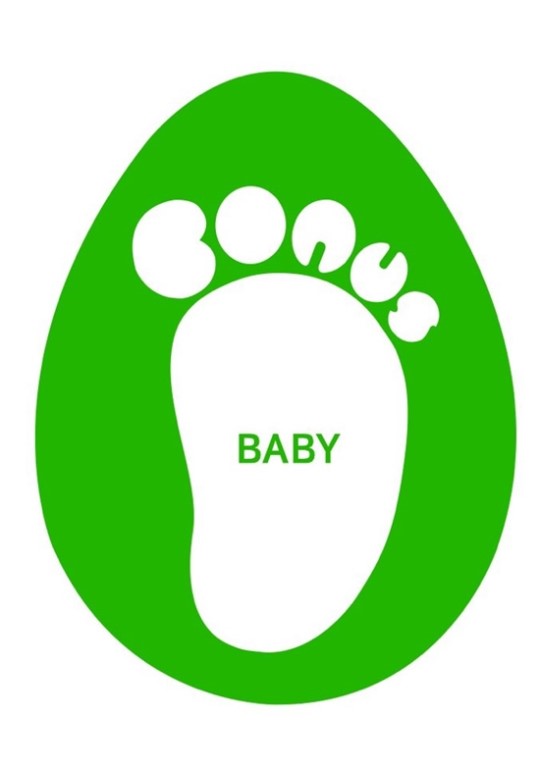 Maroo Entertainment stated, “We wanted the group to send a positive and bright message in these troubled times. We hope that Bonus Baby will help people find happiness in their hearts.”

Bonus Baby has finished recording songs and filming a music video ahead of their debut. It has also been revealed that former myB members Moonhee and Hayoon have joined the group.

With Bonus Baby’s official name and logo now revealed, more teasers are expected to drop before the group’s debut in January.

Maroo Entertainment
myB
How does this article make you feel?