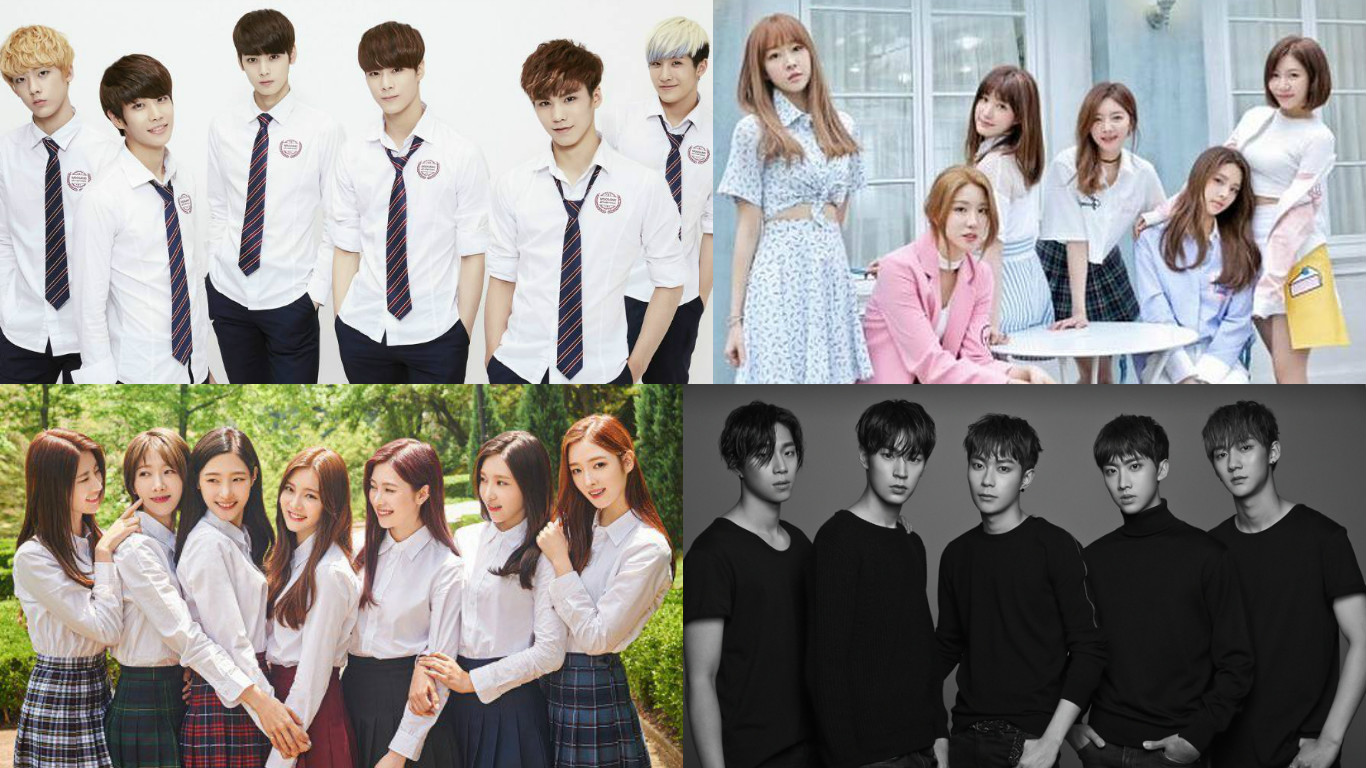 The 2016 SAF SBS Gayo Daejun is set to be bigger than ever.

Though the official lineup was announced, details about the upcoming performances have been kept mostly under wraps till now. However, it seems like SBS is taking the phrase “Go big or go home” to heart with one of their plans. 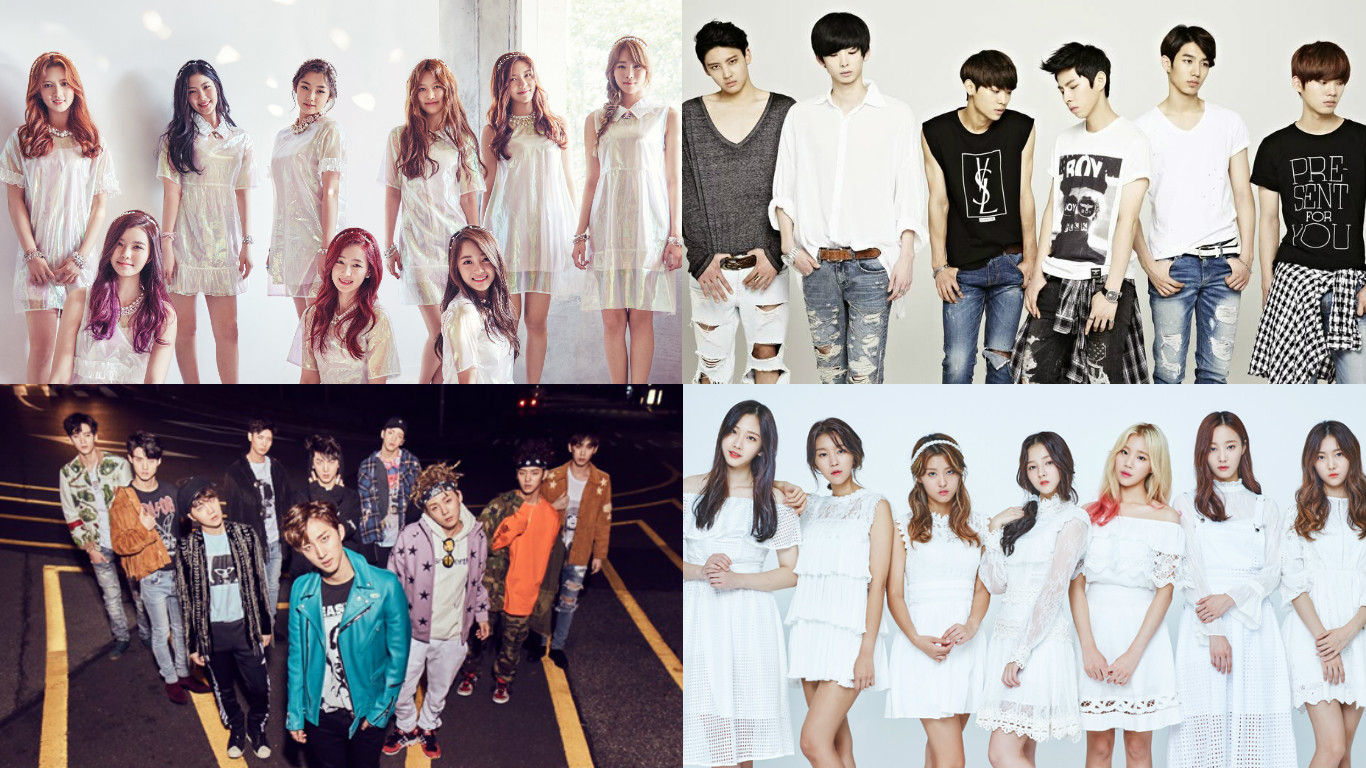 According to multiple sources, 12 up-and-coming idol groups will reportedly be coming together for an epic collaboration performance at the 2016 event.

They will be split into two teams based on their gender. Even that will be a feat considering there are a total of 91 members. 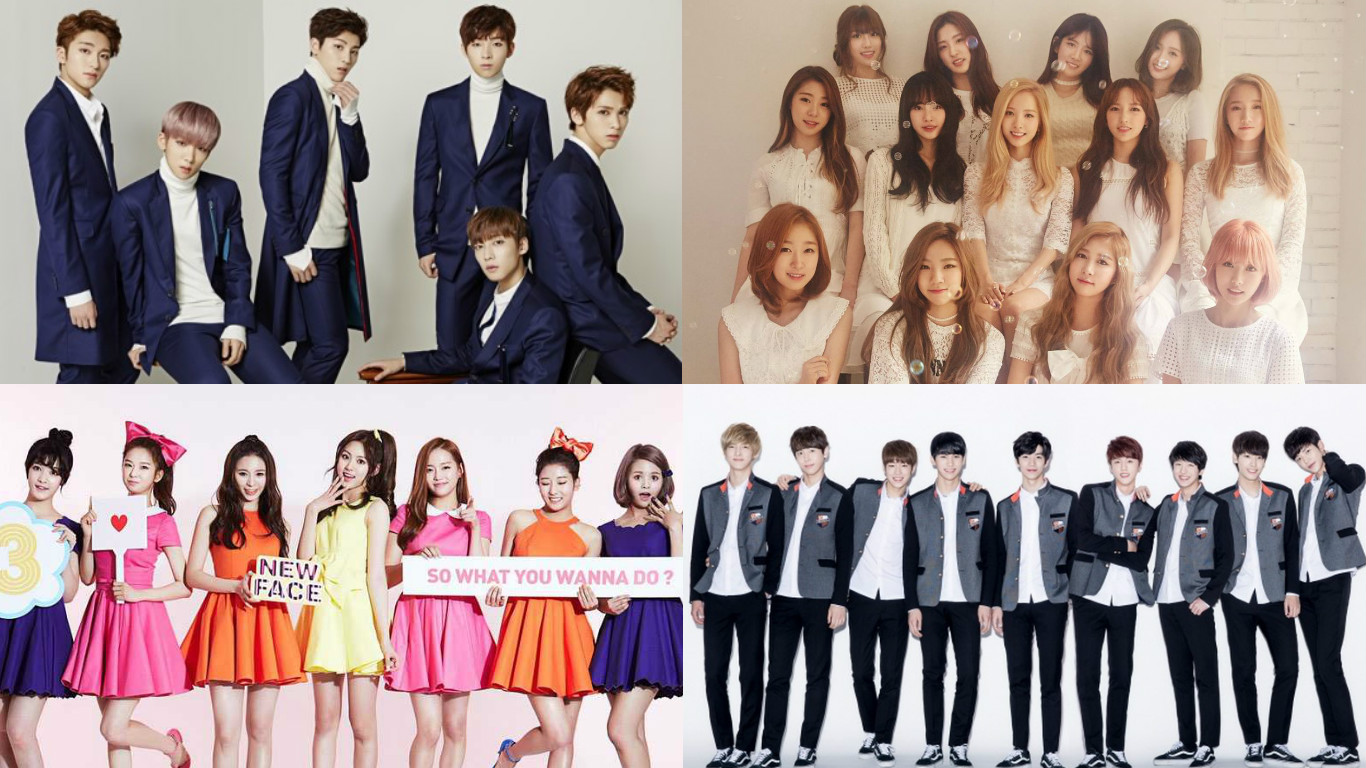 The 12 teams were chosen because they are up-and-coming idol groups who made their mark on the industry this year. Viewers can also take this collaboration as an opportunity to guess which group will be the next big hit in 2017.

The collaboration will feature performances of each group’s most popular music, and will be an epic stage that won’t be easily forgotten. The 12 teams are currently said to be busy preparing for the event.