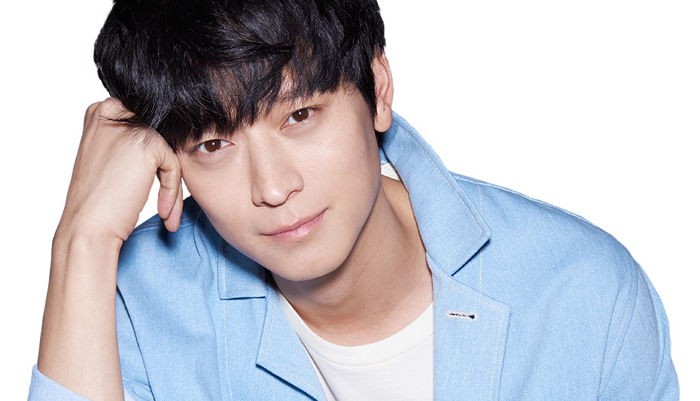 Kang Dong Won recently sat down for an interview and named the two actors who are his only celebrity friends.

The actor admitted that it takes him a long time to open up to people, and he thinks he usually becomes closer with directors than actors.

Confessing that he doesn’t have many celebrity friends, Kang Dong Won said, “The people I usually meet to have drink with and talk to are directors or crew members. I don’t usually become friends with the actors I work with.” 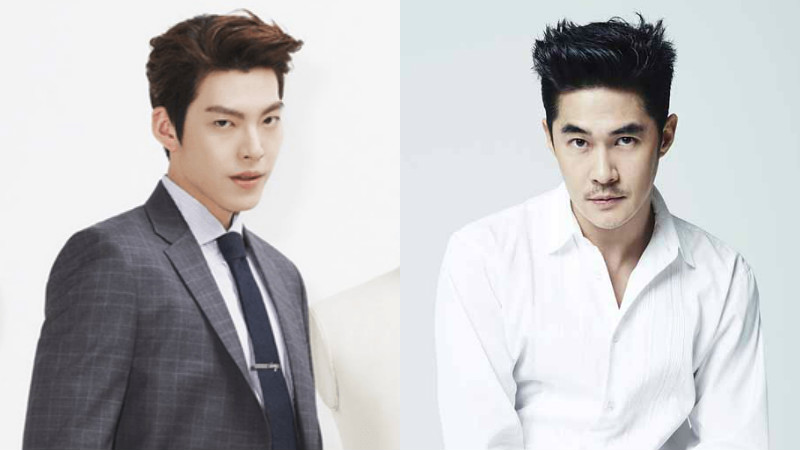 Kang Dong Won then named the two actors he counts as his friends as he added, “I’ve gotten to know Kim Woo Bin very well while working on our movie, and we frequently contact each other and talk. My other celebrity friend is Bae Jung Nam, who I’ve known since I worked as a model. And that’s it.”

Kim Woo Bin and Kang Dong Won became close friends while filming “Master,” and the two were often seen enjoying a conversation together at various press conferences for the movie.