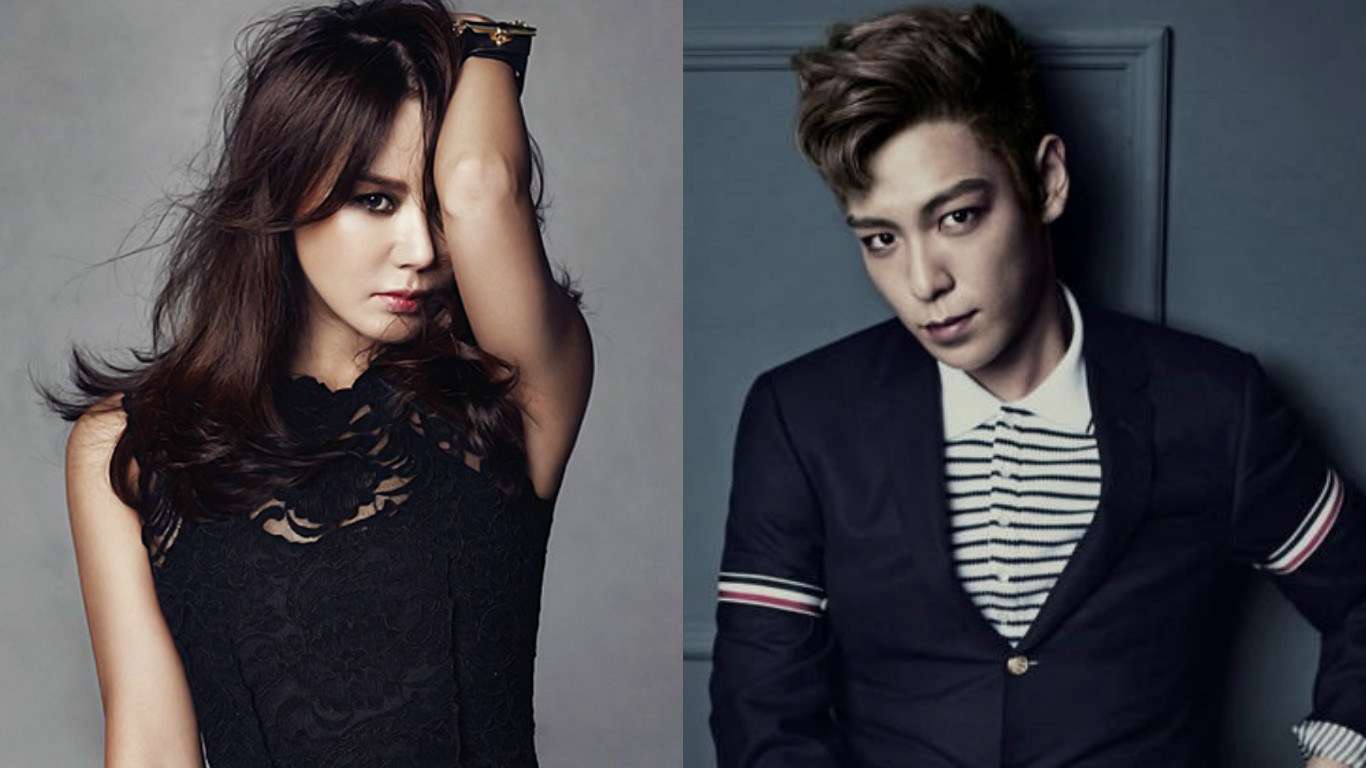 Get ready to do the disco!

Uhm Jung Hwa and BIGBANG’s T.O.P will be performing together at the 2016 SBS Gayo Daejun.

Sources from SBS Gayo Daejun have confirmed that, “Uhm Jung Hwa and BIGBANG’s T.O.P are preparing a special performance for the upcoming event. They will be performing ‘D.I.S.C.O,’ a collaboration song they released eight years ago.”

“D.I.S.C.O” is a song that reinterpreted 1980s disco music with a modern sound, and was famous for being produced by YG Entertainment’s Yang Hyun Suk. Uhm Jung Hwa and T.O.P were the perfect duo at music shows, captivating everyone with their stage presence.

Not only will she sing with T.O.P, but Uhm Jung Hwa will also be performing her first comeback stage for her upcoming album at the 2016 SBS Gayo Daejun.