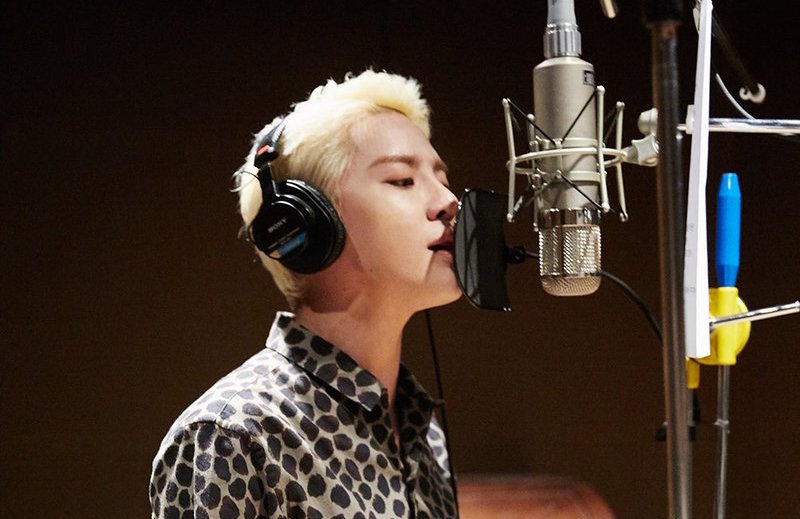 On November 20 at midnight KST, HIGHGRND dropped their latest collaborative track with JYJ’s Kim Junsu (also known as XIA) and The Black Skirts!

“Cake Love” was produced by one-man indie rock band The Black Skirts, who is currently signed under HIGHGRND. While more well-known for his use of the top of his range, Kim Junsu shows off his soothing lower register in the soft and dreamy track.

In a previously revealed interview, the singer said that he himself thinks that this is the biggest change he’s shown musically in a while, despite having attempted many different genres.

While there was no music video, the label also released a simple, monochromatic lyrics video that fits the overall mood of the song.

Listen to a part of the track below and let us know what you think!

The Black Skirts
HIGHGRND
JYJ
Kim Junsu
How does this article make you feel?