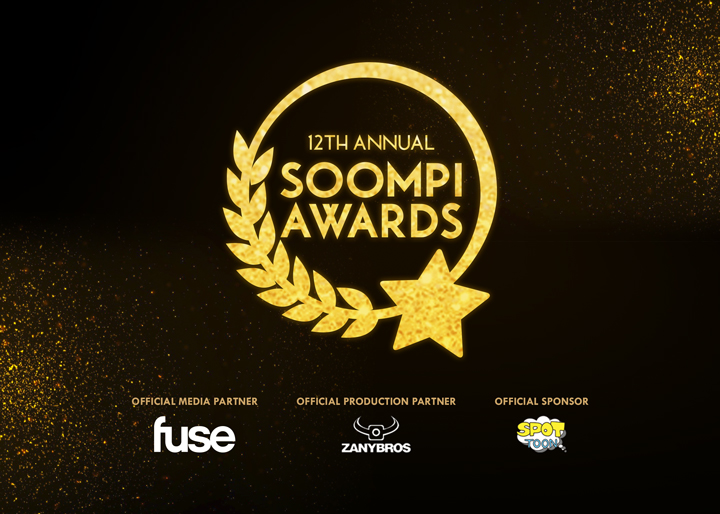 The Battle Returns: Vote In The 12th Annual Soompi Awards!

We hinted at it, we teased you about it, and now it’s finally time to make it official: the 12th Annual Soompi Awards has begun!

The Soompi Awards is the ultimate awards event that is completely decided by the tastes of international fans, celebrating the global reach of K-pop and K-drama. The nominees for the K-pop Awards are chosen from our Soompi Music Chart, a chart that takes into account the artists’ achievements on the top charts in Korea and their popularity on Soompi itself. The nominees in the K-drama Awards represent the best of dramas, variety shows, and actors in Korean TV in 2016 and are curated based on viewership in Korea as well as popularity on Soompi.

This year we’re going bigger and better – with special MCs and special guests galore. MADTOWN’s Jota joins us this year to MC our K-pop categories, with MONSTA X introducing our K-drama categories. Each day there will be a new video released featuring the nominees for each category. We’ll also be releasing special Soompi Awards interviews with nominees and you’ll be able to catch all of our videos on our Viki channel right here.

We’ve also partnered with some amazing companies. To celebrate how Korean entertainment continues to grow around the world, our Official Media Partner this year is FUSE, the mainstream American music network. We’ve also partnered with the top music video production agency ZANYBROS to co-produce our Soompi Awards videos. You may not know this, but they’re the ones behind some of your favorite K-pop music videos, like 4Minute’s “Hate,” B.A.P’s “Skydive,” GFRIEND’s “Rough,” and more!

Voting starts right now and will run through January 16, 2017. We all want our faves to win – so get your vote on! Each year we send trophies to the winning artists and receive thank you speeches so let them know how much you are supporting them with your vote!

Check out our MCs celebrating the opening of the awards: