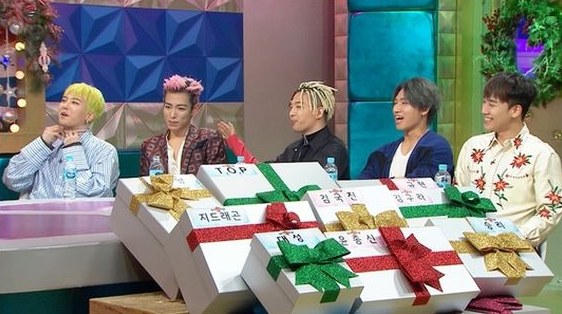 BIGBANG is set to appear on “Radio Star” as a whole group!

As the members prepare for the holidays, they will be preparing gifts for the show as well as reveal each other’s hidden private lives. 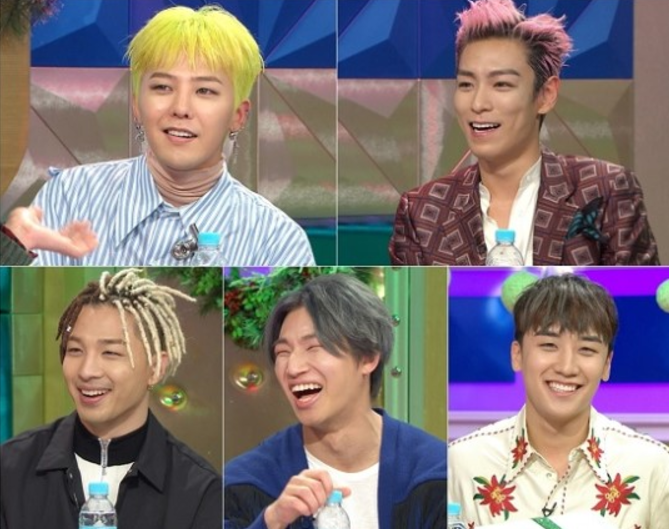 On the upcoming December 21 episode titled, “I’m So Sorry But I Love You, BIGBANG,” G-Dragon, T.O.P, Taeyang, Daesung, and Seungri appear as guests on the show. During the episode, the five members provide testimonies and disclosures about their personal lives. Daesung brings up G-Dragon’s rap pronunciation, while Seungri reveals that BIGBANG has their own chat room. 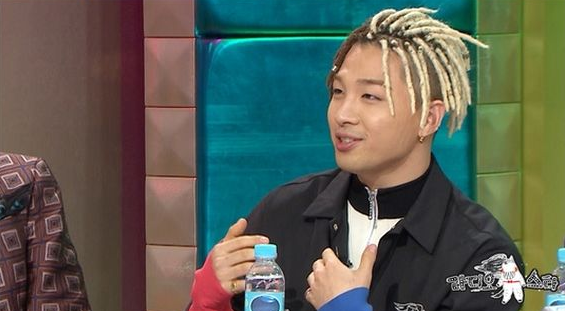 Taeyang then talks about how his track, “Eyes, Nose, Lips,” is actually based on a true story, and unveils a secret about the song for the first time on broadcast. He also talks about his affection for his girlfriend Min Hyo Rin.

Are you excited to see BIGBANG on the show?

BIGBANG
Min Hyo Rin
Radio Star
How does this article make you feel?