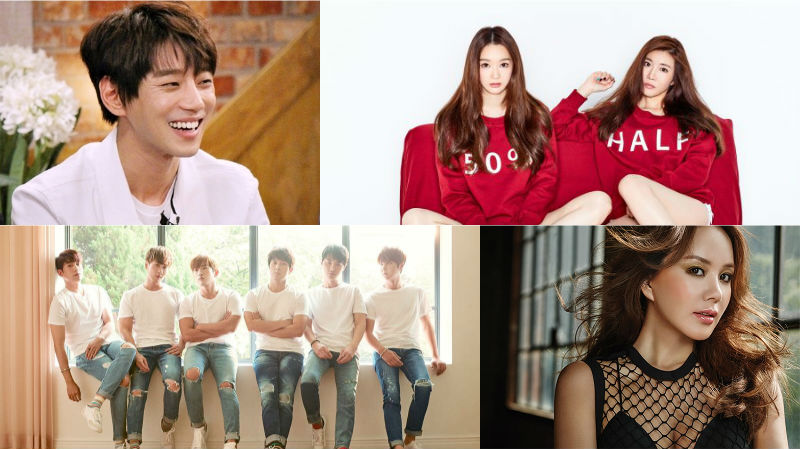 After releasing the first lineup last week, KBS has released the second lineup of artists for their upcoming 2016 KBS Song Festival!

KBS posted the lineup on their official Twitter, and announced that the next lineup of artists to join are Uhm Jung Hwa, Jeon In Kwon, Shinhwa, Davichi, and Hwang Chi Yeol! KBS also released their plans to announce the third lineup of artists on December 23.

Are you excited for the upcoming lineup?