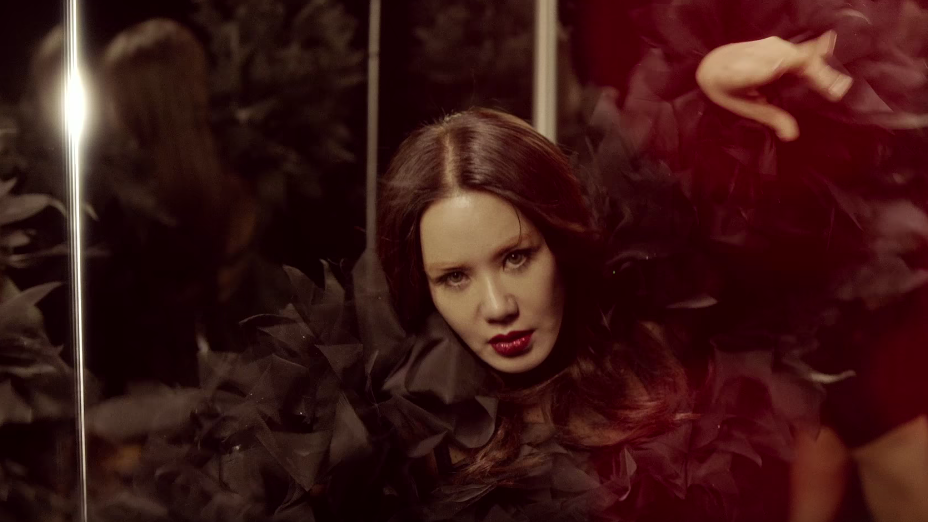 Uhm Jung Hwa has also released a music video teaser for her track “Dreamer.” Check out the clip below!

It’s been a long time since Uhm Jung Hwa made a comeback in the music industry and it looks like it will be worth the wait!

The tracklist has revealed an album full of epic collaborations with artists like SHINee’s Jonghyun and Lee Hyori as well as illustrious producers and actors. In keeping with her former electronic-queen image, her comeback teasers have been very avant-garde as well.

On December 24 KST, the MV preview for “Watch Me Move” was released through Mystic Entertainment’s official YouTube channel. The song appears to have a heavy electronic influence with a club-banger beat that fits the futuristic-retro theme of the video.