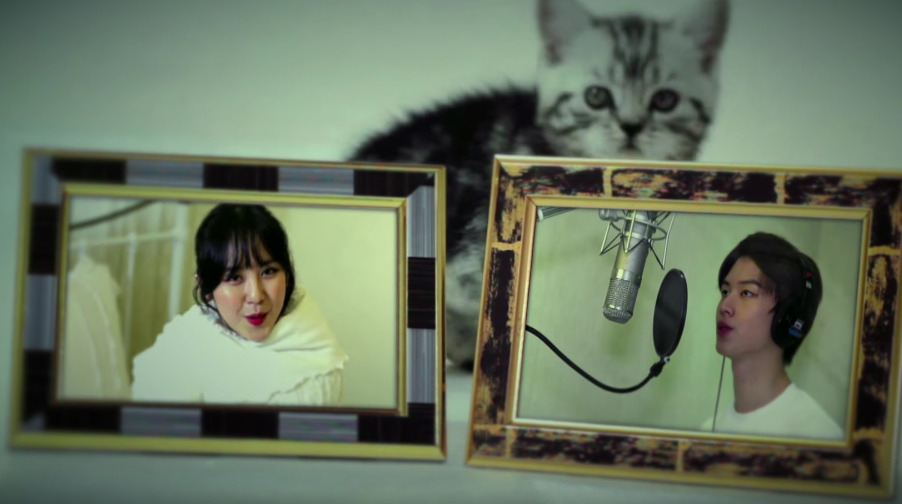 This is not the first time for the two singers to work together, as they previously starred as a high school couple in the tvN drama “Reply 1994.” Yook Sungjae and NC.A are also alumni from the Hanlim Art and Performing Arts High School, and Yook Sungjae made an appearance in NC.A’s music video “Cinderella Time” as well.

BTOB
NC.A
Yook Sungjae
How does this article make you feel?