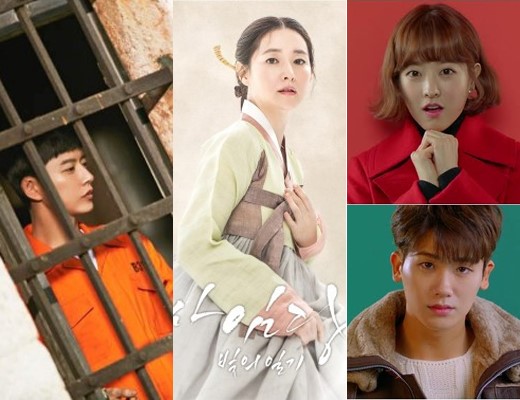 The end of 2016 has been marked by fantasy-romance dramas like “Goblin” and “The Legend of the Blue Sea” from heavy-hitting actors and writers. As the year draws to a close, however, the beginning of 2017 is also promisingly full of pre-productions and big-name actors that we can look forward to. 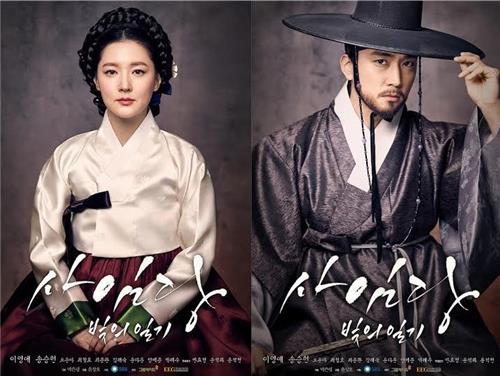 This is actress Lee Young Ae’s first return to the drama world in more than eleven years after “Jewel in the Palace.” “Saimdang, Light’s Diary” will air on SBS and is written by Park Eun Ryung and direted by Yoon Sang Ho. 100 percent pre-produced, it finished filming in May and took the extra time to work on post-production to deliver a high-quality final product.

“Saimdang” is about a Korean art history lecturer Seo Ji Yoon (Lee Young Ae) who stumbles across the diary of Saimdang (also played by Lee Young Ae), an artist, writer, calligrapher, and poet in the Joseon Dynasty. Through the diary, Seo Ji Yoon uncovers the secrets and romance between Saimdang and Lee Gyeom (Song Seung Heon), a painter, calligrapher, and musician of the same time period.

“While You Were Asleep” 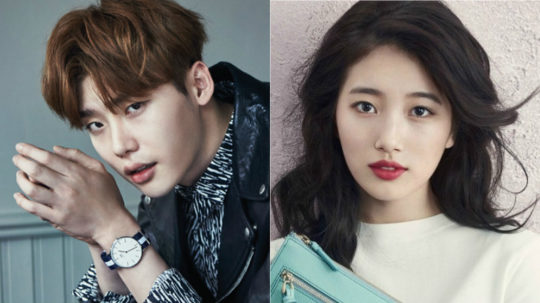 “While You Were Asleep” (working title) is written by Park Hye Ryun, the writer of hits such as “I Hear Your Voice” and “Pinocchio.” Another SBS production, Park Hye Ryun reunites with Lee Jong Suk and teams up with Suzy in this drama about a woman who can foresee unfortunate events in her dreams and a prosecutor who works to prevent those dreams from coming true.

“While You Were Asleep” is directed by Oh Choong Hwan, who has previously worked on “Doctors” and “My Love From the Star.” 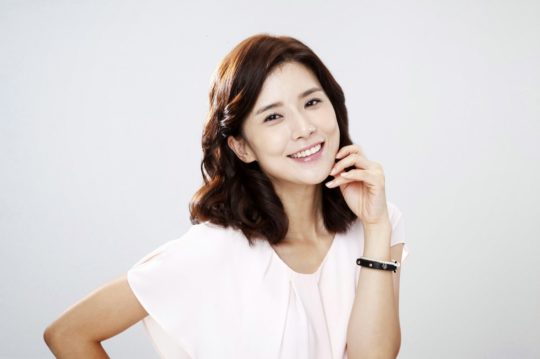 “Whisper” (working title) is another comeback project for an actress who has been on a long-time hiatus from the small screen. Lee Bo Young will be returning to the drama world for the first time in three years with this SBS production written by Park Kyung Soo, who is famous for her revenge-themed series.

Lee Bo Young last appeared in a drama in 2014’s “God’s Gift – 14 Days.” In “Whisper” she will be playing a police station detective named Shin Young Joo in the suspense melodrama about a man and a woman working to uncover the huge sins involving money and power in the country’s greatest law firm. 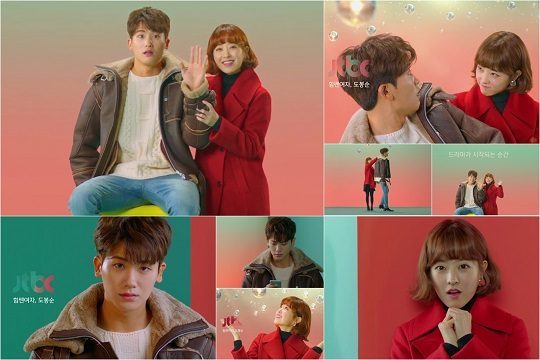 Park Bo Young plays the titular Do Bong Soon, while Park Hyung Sik plays the crazy second-generation chaebol heir Ahn Min Hyuk. The JTBC drama is said to be a “hardcore” romance between an immensely physically strong woman and a man full of crazy charms. 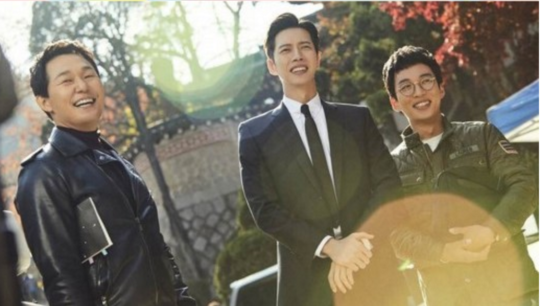 The script was written by “Descendants of the Sun” co-writer Kim Won Suk, and Lee Chang Min (“Remember“) will be directing. The JTBC drama will air sometime in the first half of 2017.

Which dramas are you looking forward to most?