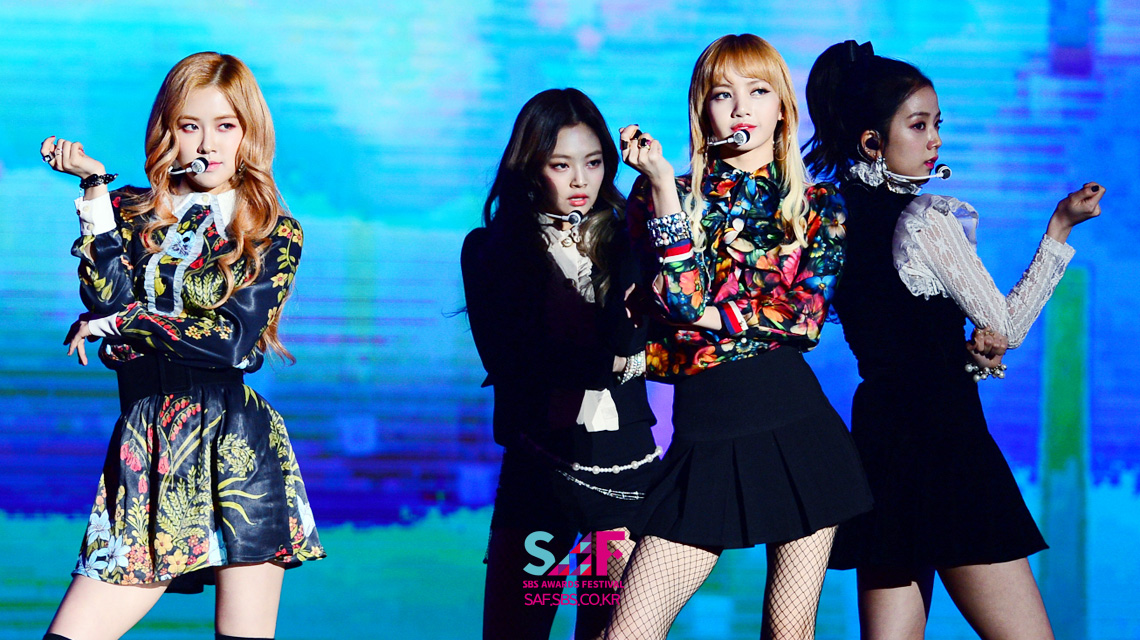 SBS’s Awards Festival continued on December 26 with its music portion!

If you didn’t get to catch our live blog or just want to rewatch, here are the performances from the 2016 SBS Gayo Daejun (aka 2016 SAF Gayo Daejun).

The first of to air this year, the 2016 SBS Gayo Daejuntook place at COEX Hall D where over 50 different groups and artists put on fantastic stages of old and new songs.

Notably, veteran singer Uhm Jung Hwa officially made her comeback for the first time in eight years, while Taeyeon and Apink put on their first live performances of “11:11” and “Cause You’re My Star” respectively.

Other groups prepared extra special stages just for the event, like how MAMAMOO wittily changed their lyrics to include other attendees, and SEVENTEEN paid homage to Girls’ Generation, Lee Hyori, and S.E.S.

Watch the full show below or check out the individual performances on the next page:

Check out the individual performances below! Please note that some artists’ stages are not available due to the lack of official channel videos.

Red Velvet – “One of These Nights” and “Russian Roulette”

MAMAMOO – “You’re the Best” and “Decalcomanie”

BLACKPINK – “Whistle” and “Playing With Fire”