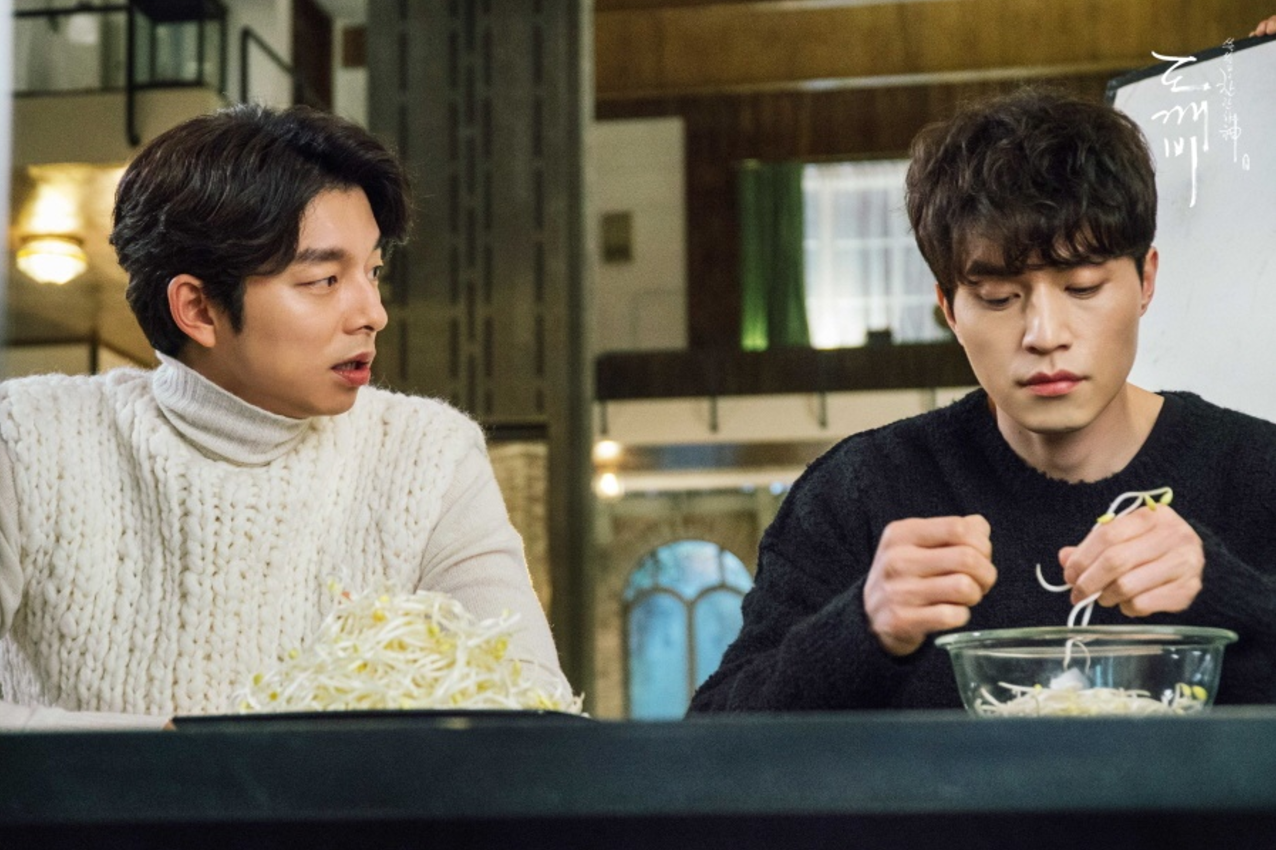 “Goblin” fans are charmed by Gong Yoo and Lee Dong Wook’s on-screen chemistry every week, so it may not come as a surprise that their bromance began even before the drama came around.

The December 26 episode of tvN’s “The List 2016” featured a ranking for the best bromances in show business. Gong Yoo and Lee Dong Wook took third place and during their segment, the program pointed out when their fateful relationship actually began—the army!

Right before recording “Goblin,” Gong Yoo talked about his first encounter with Lee Dong Wook during an interview.

“Before I was discharged from the army, Lee Dong Wook was my successor for two months,” he explained. “I’m happy that we’re able to do a production together.”

The program also shared a rumor that the two actors even go to the same hair salon and are close like brothers. Although their bromance is strong, they weren’t able to beat first place winners Ha Jung Woo and Jo Jin Woong. Maybe next time!

Don’t miss out on Gong Yoo and Lee Dong Wook’s bromance! “Goblin” airs every Friday and Saturday. Catch the show on Viki exclusively in Europe!