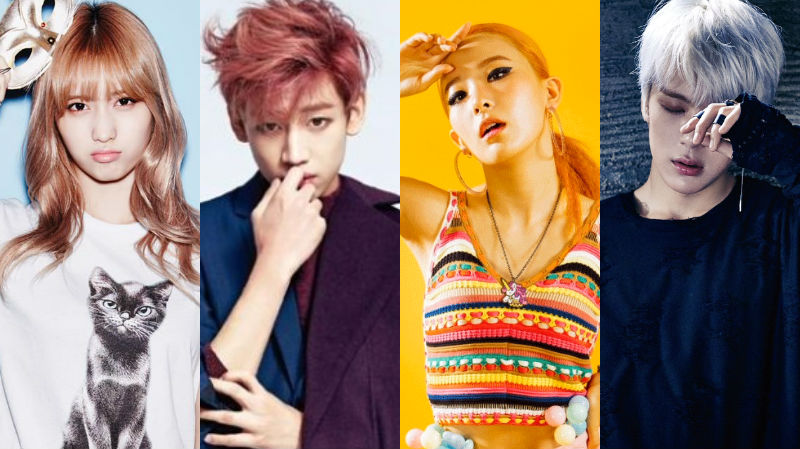 As the 2016 KBS Song Festival approaches, members from different groups will be coming together for a special dance stage!