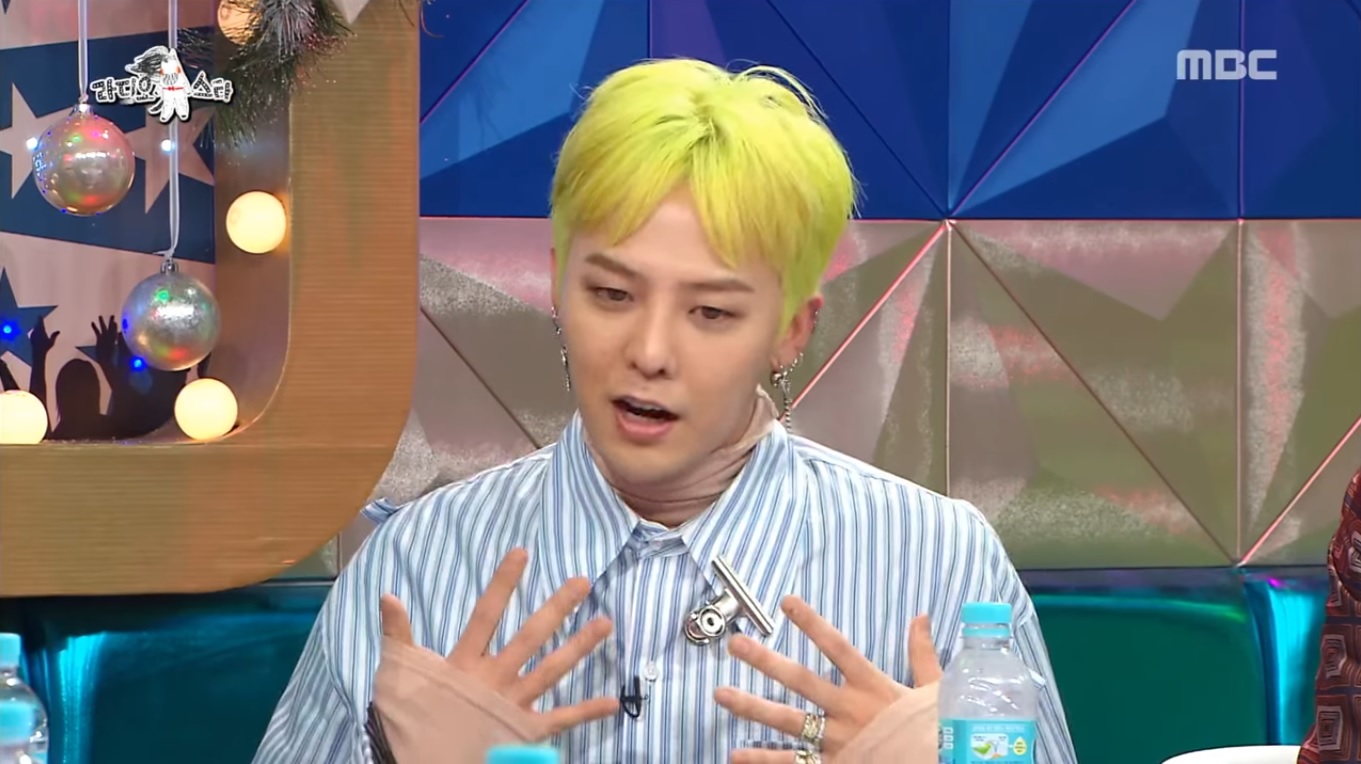 G-Dragon speaks out about the various stories regarding his dating life that circulated this year.

On the December 28 episode of MBC’s “Radio Star,” the five members of BIGBANG appeared as guests.

During the show, G-Dragon was initially flustered when the hosts candidly brought up the dating and breakup rumors that surrounded him throughout the year. 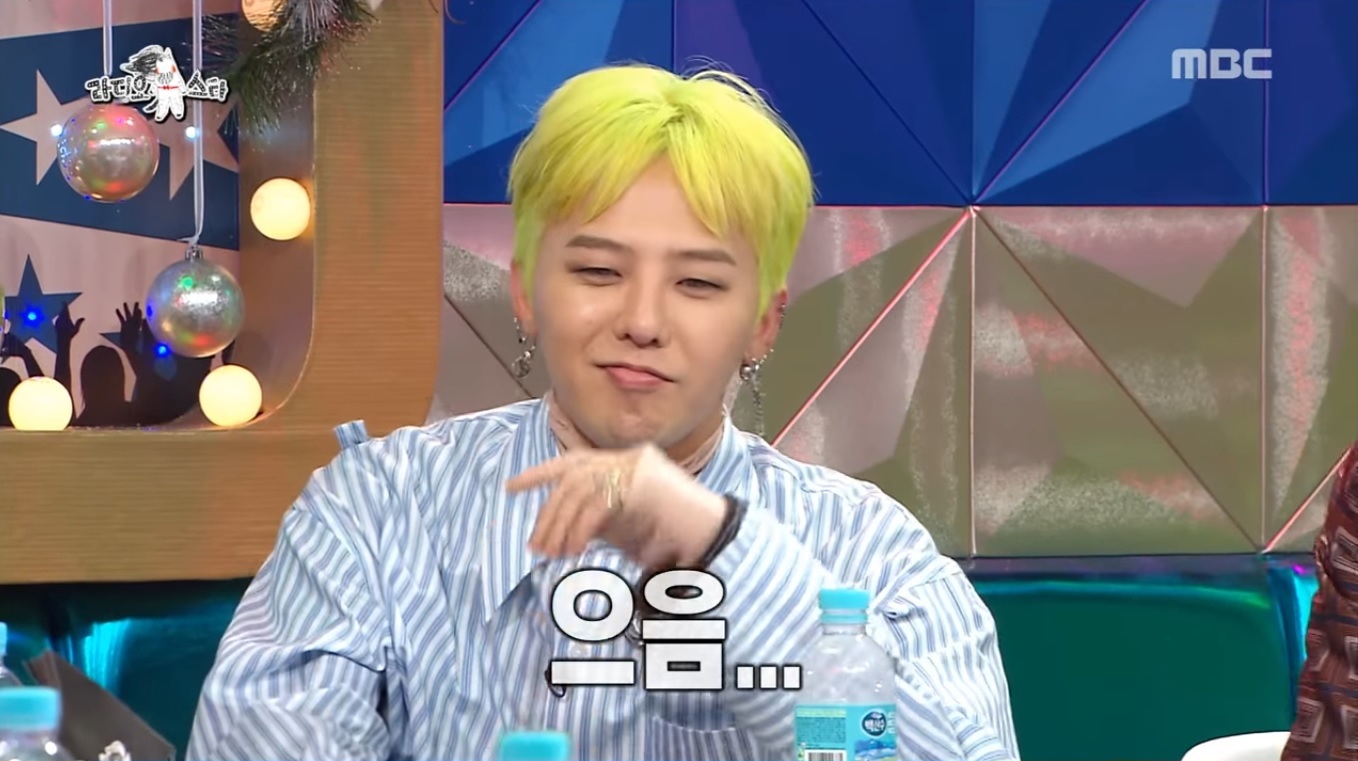 The BIGBANG leader commented, “The dating rumors aren’t accurate as of right now.” When asked about the breakup news, he refused to take the bait and answered, “If I acknowledge there was a breakup, wouldn’t I be confirming I had a relationship? Then, both rumors aren’t definite [truth].”

He continued, “I like meeting up with my friends all together. I just enjoy hanging out with them, rather than being overly aware of people taking photos of us.”

Yoon Jong Shin then states, “Nevertheless, it’s true that you were surrounded by dating and breakup rumors all year,” to which G-Dragon responded, “I think they will continue.” 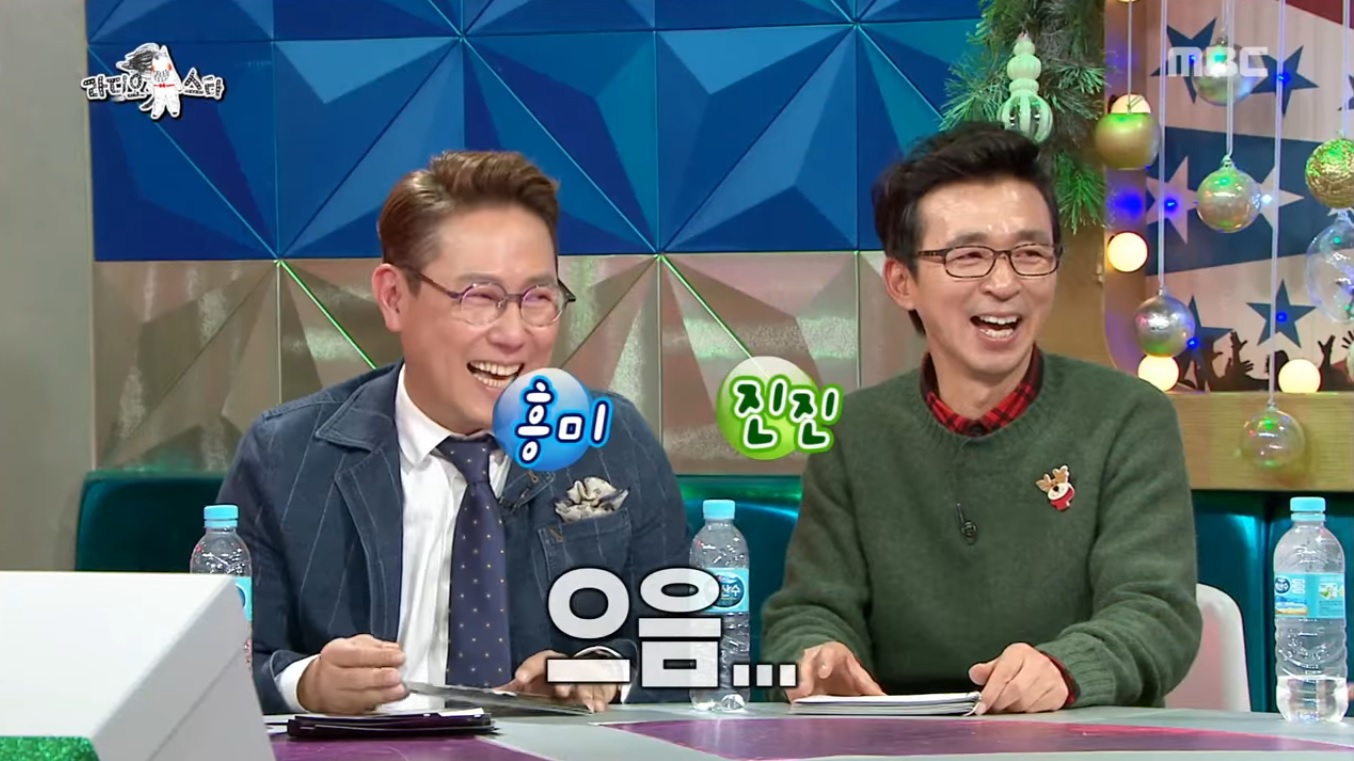 He explained, “I think the emotions involved in relationships are very important. Whether to confirm or not confirm dating news is up to each person’s preference, but because I’m a celebrity, it could cause a lot of damage on the part of the woman. If I had dated someone who wanted to go public about it, I think I would have. However, while there may be people who end up knowing regardless, I don’t think I’m obliged to inform the public [about my relationships].”

Furthermore, G-Dragon added, “I still go to crowded places often and I’m not the type to be conscious about other people noticing me. That’s why I get my pictures taken a lot.”

BIGBANG
G-Dragon
Radio Star
How does this article make you feel?