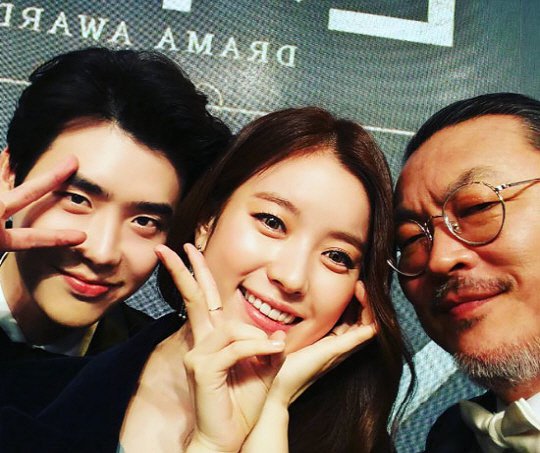 The 2016 MBC Drama Awards took place on December 30 and “W” was the biggest winner.

Congratulations to “W”! Check out the popular drama once again!