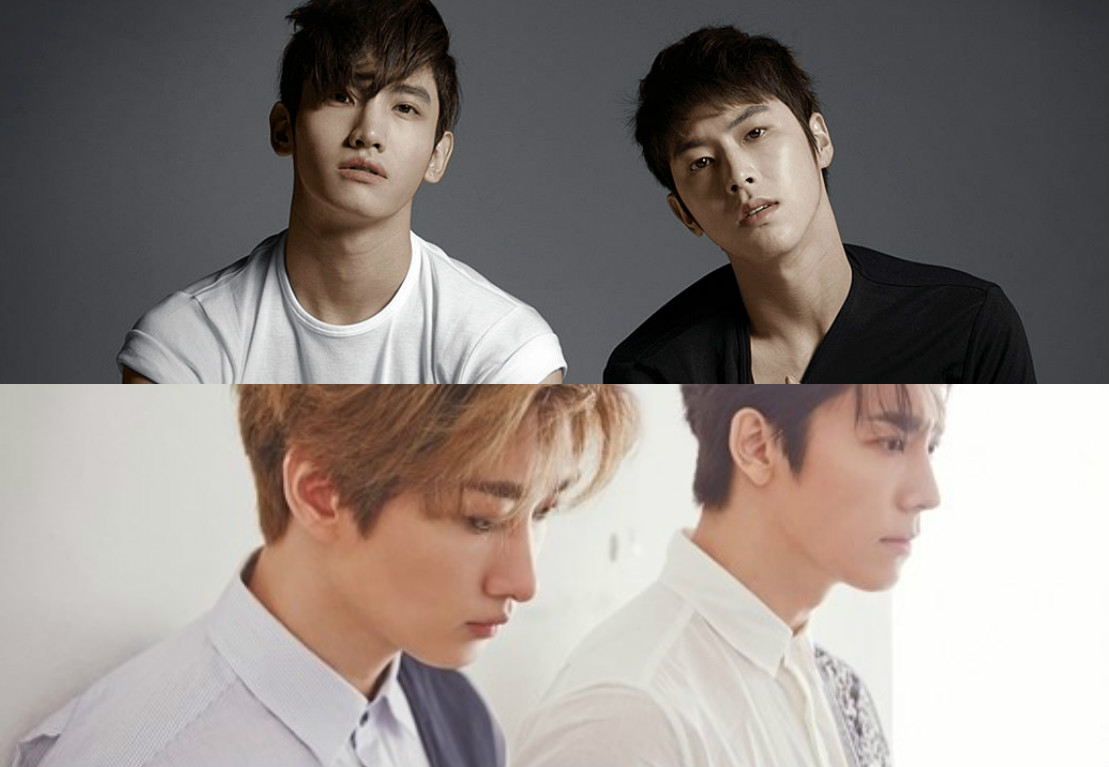 8 Celebrities Who Will Return From The Army In 2017

Two years seemed like an eternity when they enlisted, but thankfully, these stars will be back again with us in a matter of months.

The first man out is Kim Hyun Joong in February. The singer and actor enlisted on May 12, 2015, and served in the border patrol in the 30th division at Paju, Gyeonggi Province. His return is expected to attract media attention, as his legal battle with his ex-girlfriend is still ongoing.

The next star to be discharged is TVXQ’s Yunho, who will return to life as a civilian in April. Yunho enlisted on July 21, 2015, and he served in the military band and was awarded status as a special class soldier. Anticipation is high for his post-enlistment activities, especially since the idol had activities right up until his enlistment date, with his web drama “I Order You” and TVXQ’s special album “RISE AS GOD.”

The following month of August will see three more of the 2nd-generation idol group members returning to the stage. TVXQ’s Changmin and Super Junior’s Choi Siwon enlisted together as conscripted policemen on November 19, 2015, and will be discharged on August 18. Changmin’s return will mark the comeback of TVXQ as a complete duo, while fans of Super Junior will have to wait a little longer for Ryeowook, who enlisted just last year, and Kyuhyun, who will be enlisting this year.

The third celebrity to be discharged in August is JYJ’s Park Yoochun, who is currently serving as a public service worker in a district office in Gangnam. Park Yoochun had been accused of sexual assault in June last year, but was acquitted of the charges in July. His fellow member Kim Jaejoong was discharged just days ago on December 30, but the third of the trio, Junsu, will be enlisting on February 9.

Finally, Lee Seung Gi, who enlisted on February 1 last year, will be discharged in October. The actor, who debuted as a singer, released a single titled “I’m Going To The Army” right before his enlistment. He is currently serving as a special forces soldier at the Special Warfare Command.

Whose military discharge are you looking forward to the most?