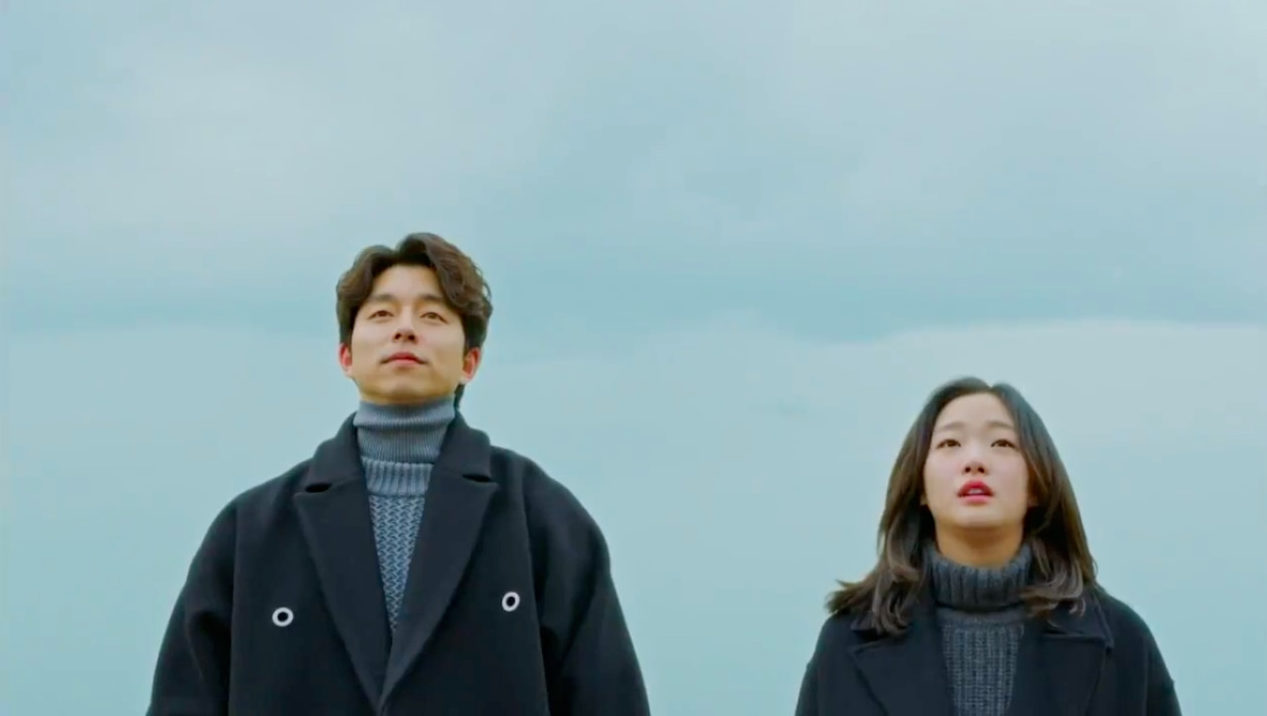 5 Reasons “Goblin” Is A Must-Watch K-Drama

You’ve probably heard about the drama “Goblin” and have heard that it’s “the drama to watch right now.”

The fact that Gong Yoo is making an appearance on the small screen for the first time in four years should be more than enough of a reason to watch it. But, if you’re looking for some more reasons to put your life on hold and tune in, here are some very simple, obvious, and solid reasons why you should be watching this drama.

1. The strange, but beautiful script

This melancholy Gothic fantasy fairy-tale is far from being your average K-drama. The love story, after all, involves a goblin and his high-school bride-to-be; the secondary love story involves the grim reaper and a lonely owner of a chicken restaurant. With this said, it is pretty dark, but something about it makes it so charming and hard to resist.

The overall theme of the drama is death. Although that sounds disturbing, it’s really not. The story addresses life and the fragility of it in such a beautiful way that it doesn’t make it seem so depressing. Kim Eun Sook (the writer) is a genius. The drama could have bordered on being cheesy or insensitive, but it presents death in such a perfect, moving way.

There are several moments throughout the series thus far that really make you appreciate everything and everyone in your life. It’s so much more than just the love story, although the love story is pretty epic. The side stories and minor characters deal with a lot of heavy emotions from the loss of loved ones. Although intense, it somehow provides hope and comfort (like the amnesia tea given when about to cross over to the other side). I really can’t praise Kim Eun Sook enough.

With names like Punch, Soyou, Eddy Kim, Sam Kim, 10cm, and Crush on the OST, you really can’t go wrong. With these vocals, you’re looking for an emotional, but superb soundtrack. Like this song:

The sad and dark minor tones of all the songs add such weight and depth to the drama. Every single song on this OST was meant for this drama; even the happy songs have an overarching sadness to them that’s hard to shake.

This drama has some of the most beautiful and picturesque scenes I’ve ever seen in a Korean drama. It’s perfect. It really doesn’t cease to amaze.

Are you in awe?

Because I continue to be.

A goblin and grim reaper living as roommates in one house. Sounds like a comedy, right? Well, it is.

These two take the cake in terms of bromance. Their constant love/hate bantering while secretly caring about each other is a joy to watch. Their savage behavior towards each other will have you laughing and begging for more.

Plus, how cool was it when they partnered together to save Ji Eun Tak (Kim Go Eun)?

Prepare to have your minds blown.

What do you get when you bring two veteran actors and a great actress together for one drama? A flawless drama and a fictional world that you get totally sucked into.

Seriously, I really can’t praise this cast enough. I bet it’s not easy to act like a goblin or grim reaper without feeling or looking foolish, but Gong Yoo and Lee Dong Wook have outdone themselves. Gong Yoo has this ability to capture the history and emotions of his character through his eyes. The moments where he stares longingly at his bride, Ji Eun Tak, and the scenes where he’s in turmoil after being punished with immortality are all acted out seamlessly. Lee Dong Wook’s acting ability goes without mention; he’s been recently praised for his acting in this drama and ability to show depth of emotion in mere seconds. 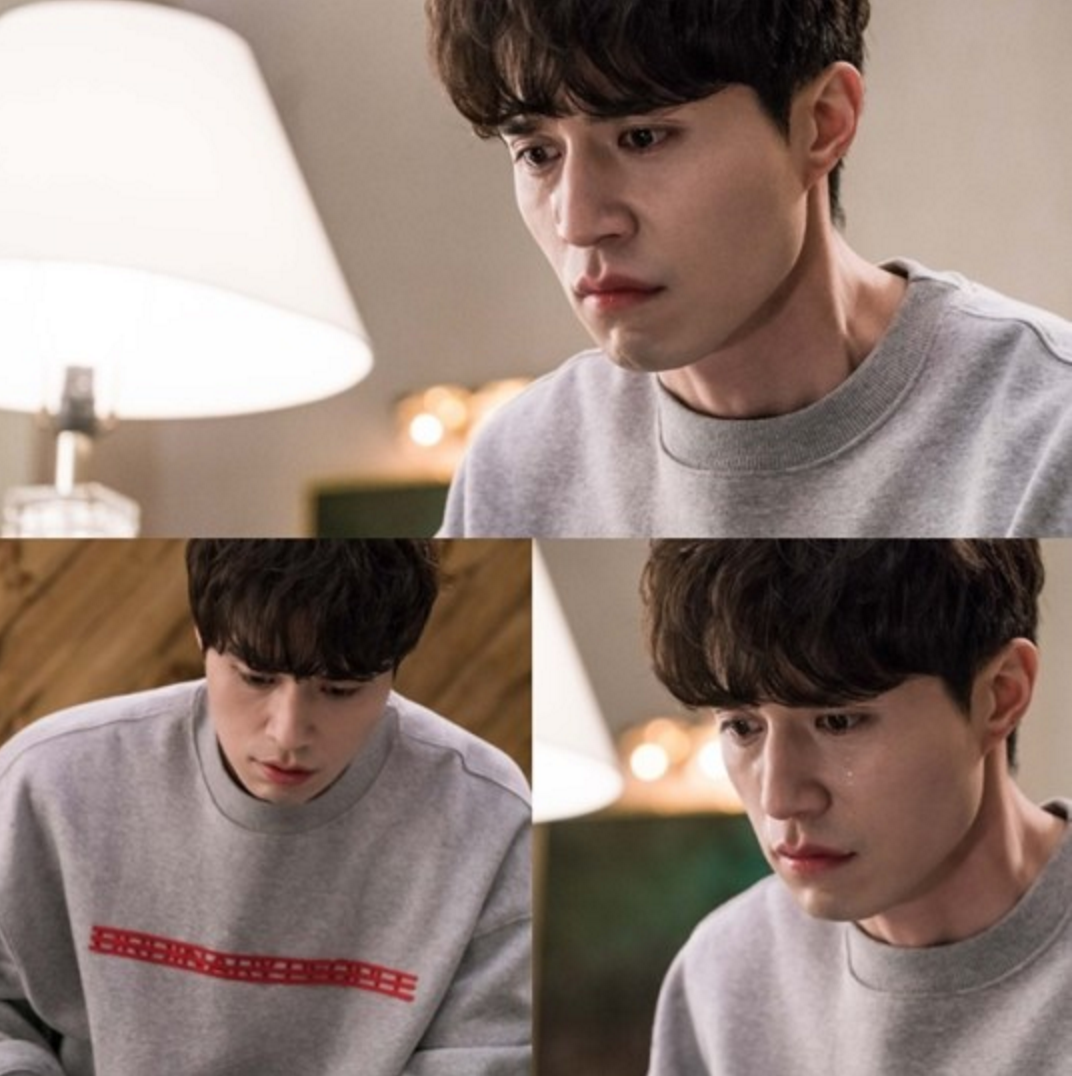 And of course, Kim Go Eun. From the movie “Monster” to the drama “Cheese in the Trap,” Kim Go Eun has proven to us that she’s one of the best actresses out there. Although she’s still young, she’s able to take on such versatile characters — really, she’s so different in almost every role. In this particular drama, her cute and endearing personality is so entertaining to watch. Her subtle I-love-yous and constant begging for money is really charming. You’ll fall in love.

You really won’t come across a drama that’s this perfect in every aspect. Every detail, down to the costumes — everything just fits together flawlessly. Make sure you check out this one-of-a-kind drama. You won’t regret it!

Oh, and one more thing:

Hey Soompiers, what do you think about the drama, Goblin? Let me know in the comments below!