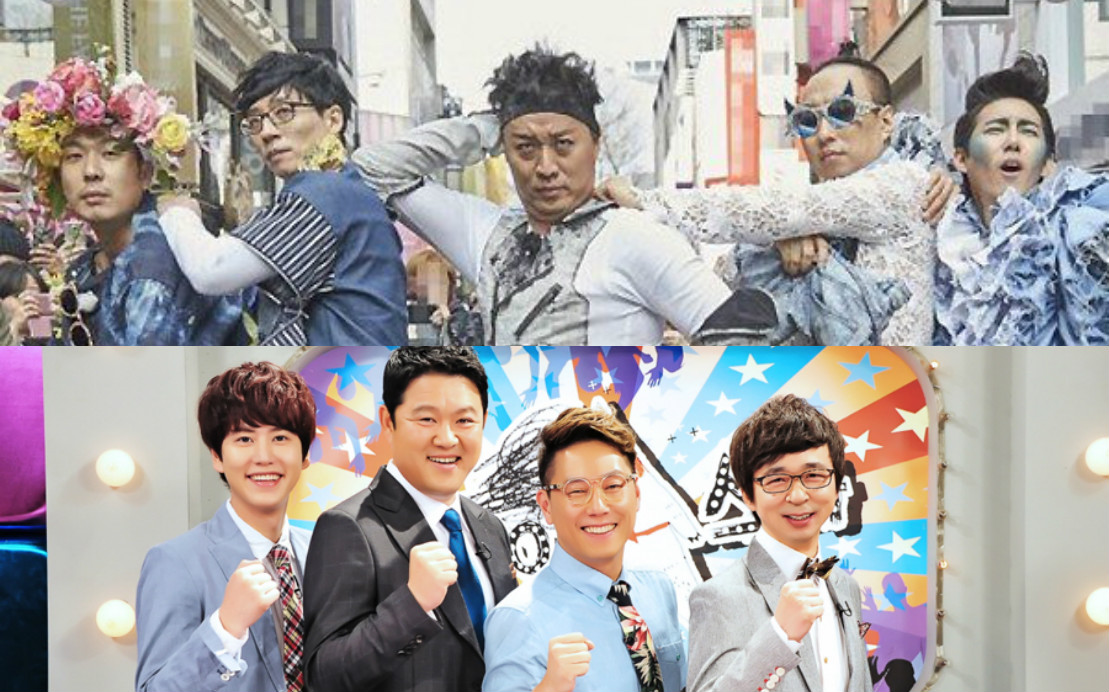 According to the report, the directors have yet to submit their resignations and the transfers have yet to be made official. However, it is said that the matter is unofficially known among industry insiders.

A source from MBC responded to these rumors, saying, “As it is an internal matter of personnel, we cannot confirm.”