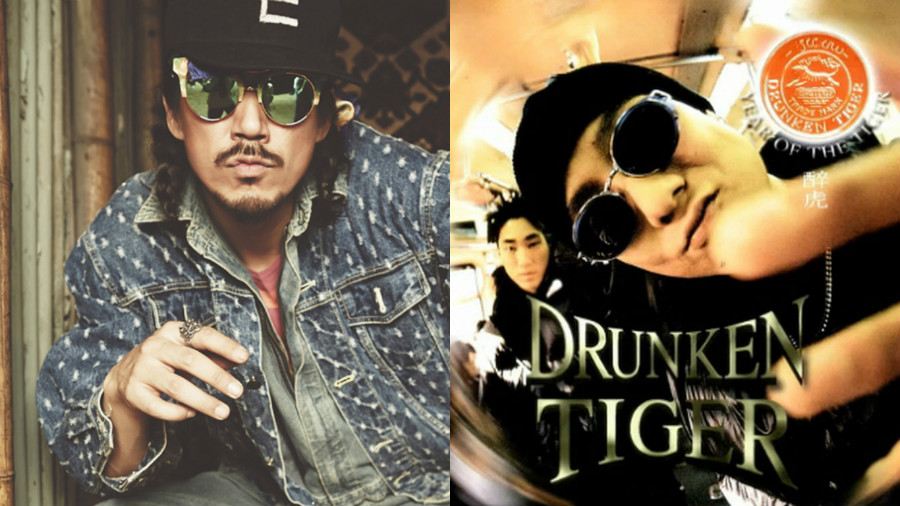 Tiger JK is preparing Drunken Tiger’s 9th album for release in 2017, and it will be the last for Tiger JK under that name.

Feel gHood Musik, Tiger JK’s agency, clarified that this does not mean that Tiger JK is retiring: “It simply means that this will be the last album released under the name Drunken Tiger.” This will be the first official Drunken Tiger album released under the name in roughly eight years since the album “Feel gHood Musik: The 8th Wonder” in 2009, although there was an unofficial Drunken Tiger album featuring Yoon Mi Rae and Bizzy, “The Cure,” in 2013.

Feel gHood said that the direction of Tiger JK’s future activities has yet to be determined. He may continue working with MFBTY (a hip hop group made up of Tiger JK, Yoon Mi Rae, and Bizzy), or he may take on solo activities. Outside of his own music, Tiger JK make be focusing more on promotions for Junoflo, who signed with Feel gHood in August 2016, or work on expanding his agency with more artists.

Drunken Tiger
Tiger JK
How does this article make you feel?