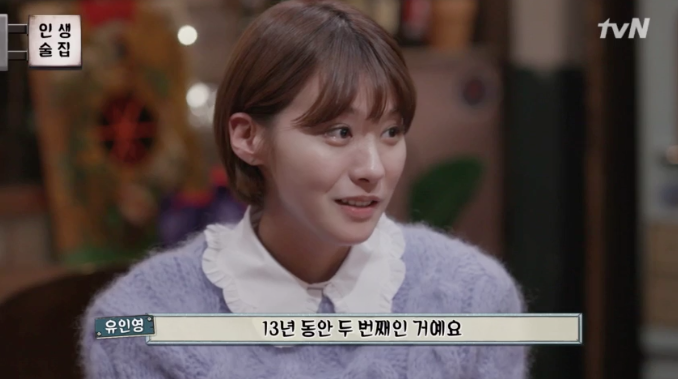 On the recent broadcast of tvN’s “Life Bar” on January 5, actress Yoo In Young talked about having experienced a slump in her acting career.

She started off, “This may sound like I’m spoiled but I debuted through a pretty significant drama role. However, I was the second lead from the start. It’s been 13 years since I’ve debuted, and I’ve played second for 13 years.” 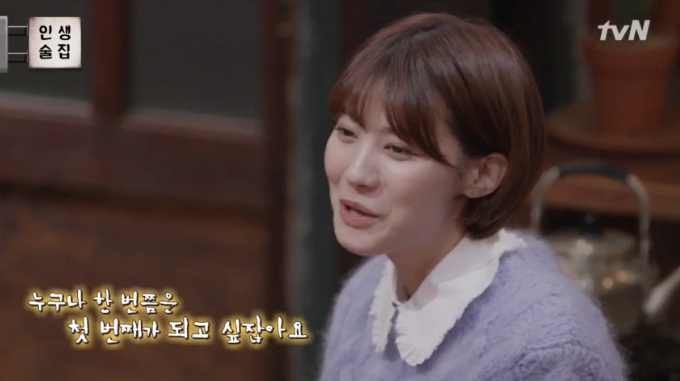 She continued, “When we start something new, don’t we all want to become first place in that field at least once? I had that kind of hope. But having played the second lead for too long, I experienced a slump during my late-20s. I thought to myself, ‘Maybe my plate is only this big and I am hoping for something unreachable. I, too, want to try a different role but why am I always the ‘bad person’ and why am I always the ‘rich girl’? It made me wonder if I wasn’t good enough.” 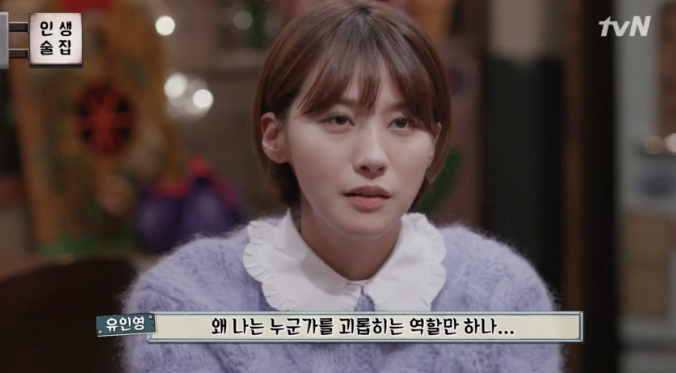 Thankfully, Yoo In Young said that now, “I overcame it.” She decided to have a different mindset, explaining, “I decided to take diverse roles even if those are minor ones. However, I had a difficult time letting my mind get to that point. I was afraid that people might say, ‘She’s taking smaller roles now because she has nothing else to do.’ Nevertheless, I stayed firm since I didn’t want to remain in the same place.” 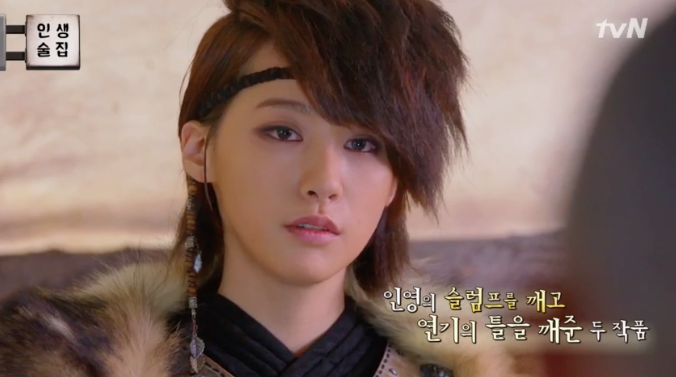 Around the time she decided to change her mindset was when Yoo In Young was offered roles in to “My Love From the Star” and “Empress Ki.” She said, “Both were special appearances, but the audience thankfully liked me and I was able to get out of my slump well.”

Yoo In Young
Life Bar
How does this article make you feel?