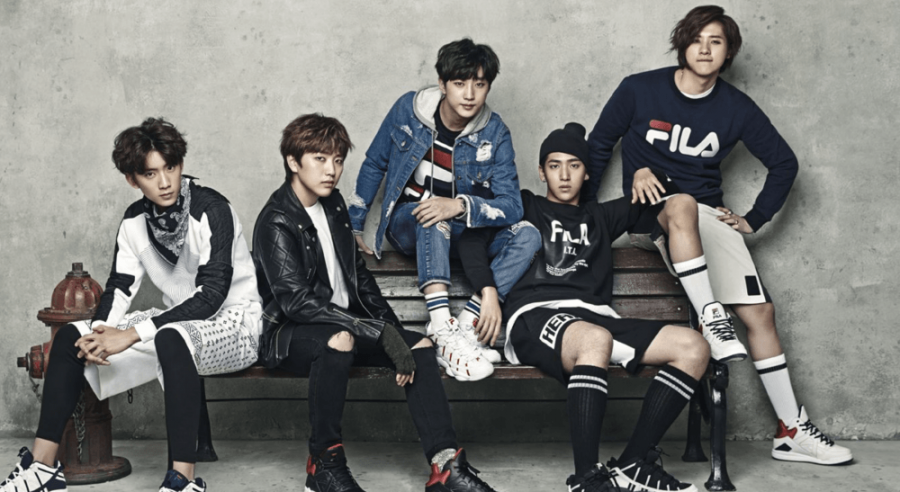 During the show, the DJ, Nam Hee Suk, said, “The members picked Sandeul as the one to act cool in front of girl groups.”

Jinyoung replied, “Rather than act cool, he just overdoes it.”

CNU added jokingly, “For us, it’s sad. Since so many singers gather for the end-of-year shows, we’re all on standby together backstage. We stick close as a group, but Sandeul is busy flitting from one group to another, so we felt hurt.”

Sandeul explained himself, saying, “This could be misunderstood, so I’ll say it’s not just girl groups. I have a lot of groups that I am friends with.” CNU made sure to add, “Including girl groups.”

When Nam Hee Suk asked about the groups that Sandeul was close to, he named VIXX, BTOB, BTS, EXID, and MAMAMOO. “They’re my friends so I go around and greet them. We don’t get to meet often so I greet them at places like that.”

B1A4
Sandeul
Nam Hee Suk's Cider
How does this article make you feel?