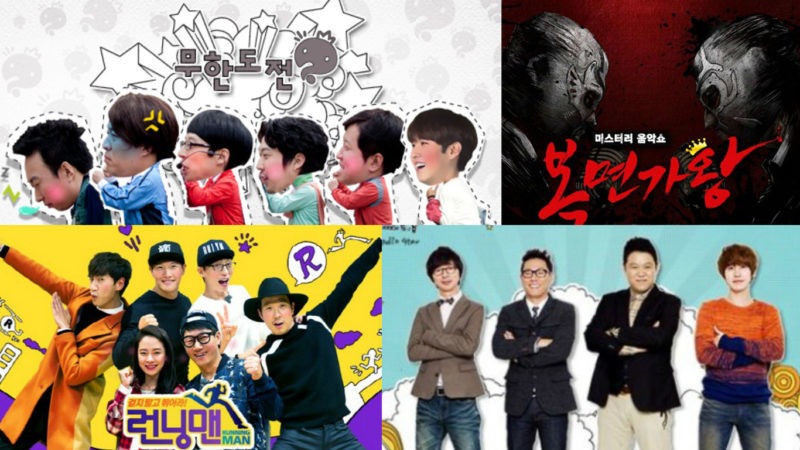 Information was gathered from December 6, 2016 to January 7, 2017, and the 19 variety shows that received the most love from the public were ranked according to consumer brand engagement and brand consumption.

As with December’s ranking, “Infinite Challenge” once again came in first, with a brand name index of 5,691,151 points. This is a 3.64 percent increase from last month. “Radio Star” also maintained its second placing, while “King of Masked Singer” was replaced by “Running Man” as it fell to fourth place.

A source from the institute said, “According to the findings, the emergence of new variety programs has had a little effect on the rankings. The new programs have been attracting consumers with new formats, but without familiarity as the base, the novelty does not catch on among the consumers.”

Radio Star
Running Man
Infinite Challenge
The King of Mask Singer
How does this article make you feel?