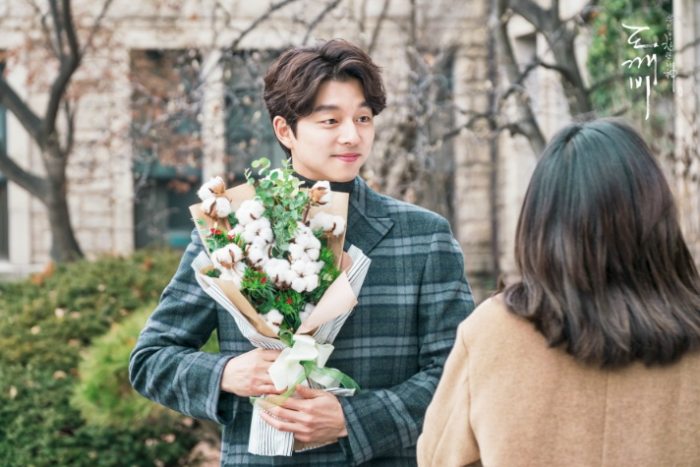 tvN’s Friday-Saturday drama “Goblin” continues to soar as it broke its viewership ratings record yet again.

Episode 11 aired on January 6 and according to Nielsen Korea, recorded average ratings of 15 percent, peaking at 17.2 percent during the episode. The drama did well with tvN’s main target audience of people in their twenties to forties, with an average of 11.7 percent and the highest being 13.6 percent for that age group.

During the 11th episode, Kim Shin (played by Gong Yoo) confesses to Ji Eun Tak (played by Kim Go Eun) about their tragic fate. Kim Shin tells her, “If you don’t pull out by sword, you will die. That’s your fate. It’s been your fate since you were born as the goblin’s wife. If you don’t pull the sword out, death will keep coming for you.” To this, Ji Eun Tak says, “God is so cruel to you and to me.” 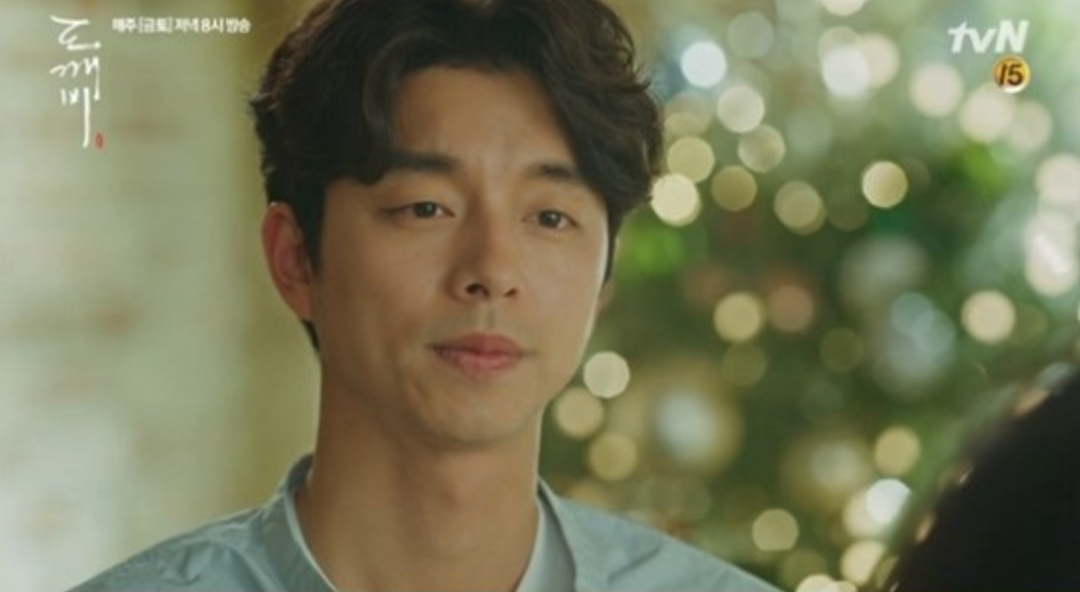 Ji Eun Tak doesn’t know what to do with the information, and Kim Shin hugs her and says, “I’m sorry for dragging you into this. But this is something we have to overcome. I’ll never let go of your hand. So trust me.” 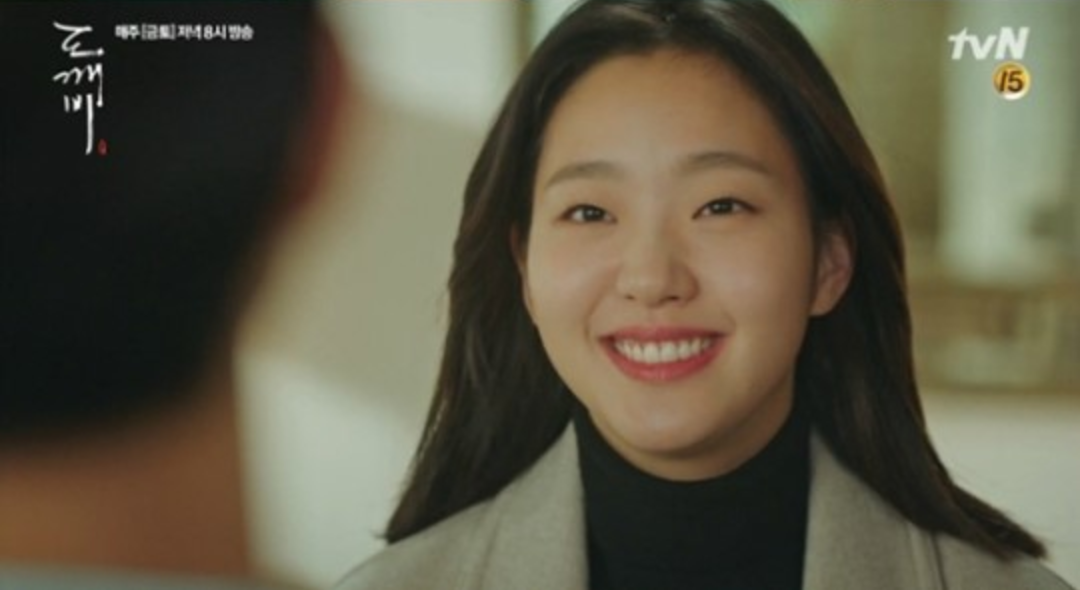 At the end of the episode, there was a surprise appearance by Park Joong Hun (played by Kim Byung Chul), the man who drove Kim Shin and Kim Sun (played by Yoo In Na) to their deaths. He had been the person introduced to Ji Eun Tak as someone who had wandered the afterlife for a long time. He gives her a grotesque smile, making viewers wonder what his appearance will mean for Kim Shin and Ji Eun Tak. 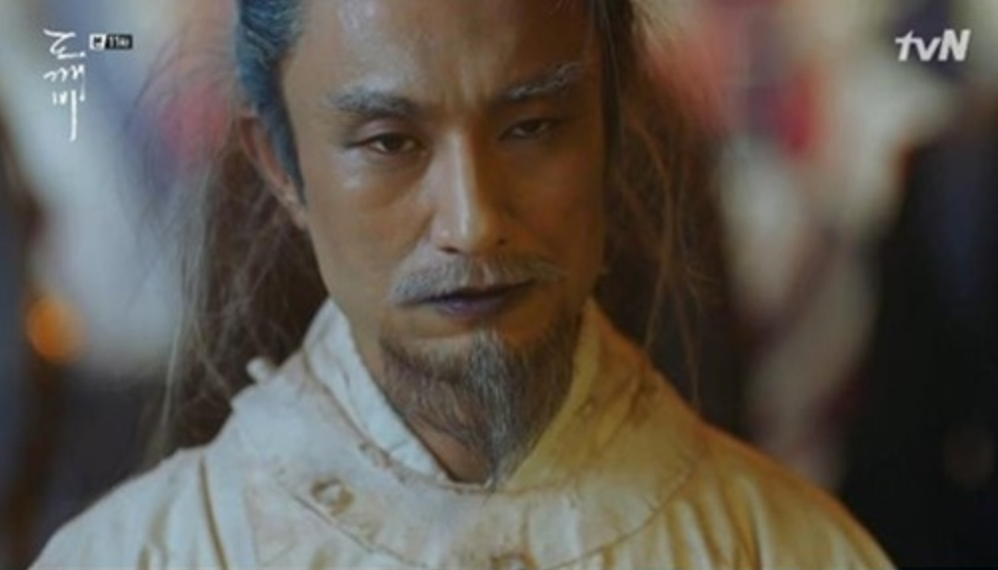 Gong Yoo
Yoo In Na
Kim Go Eun
Goblin
How does this article make you feel?