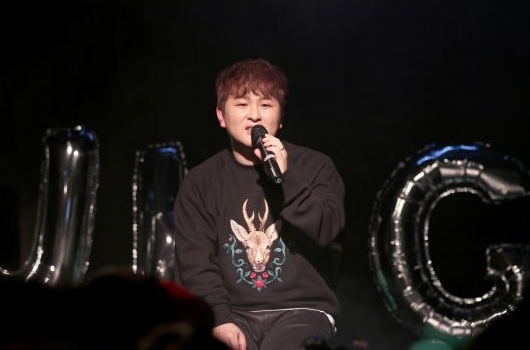 Huh Gak gave some happy updates for his fans, revealing that there will be some new music soon!

On January 7, the singer held a fan meeting for his birthday. During the event, he said, “I will be releasing a new mini album at the end of January. We’re preparing tracks that will match well with the winter, as well as a concert, so please wait for it.”

For the rest of the fan meeting, he gave sweet performances of his many songs and played fun games with his fans. He stayed even after the fan meeting ended, greeting all of the fans and signing autographs for them. 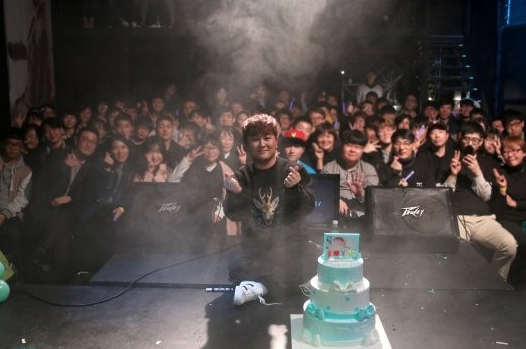 Are you excited for a return from Huh Gak?