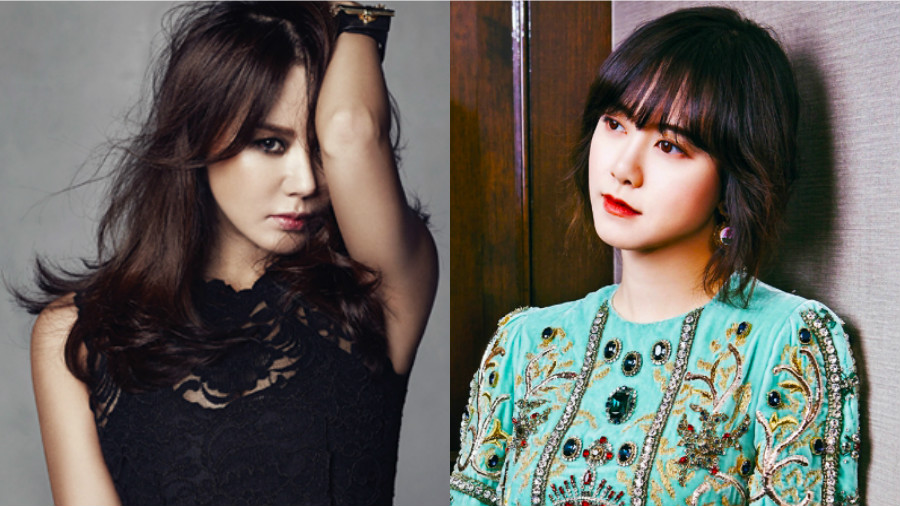 Uhm Jung Hwa and Ku Hye Sun have been confirmed as the main female cast for the new 50-episode MBC weekend drama called “You’re Too Much” (tentative title).

Yoo Ji Na is a singer who has had a successful career of over 20 years, backed by an amazing, soulful voice. But her success was at the cost of sacrificing things she should not have, and she harbors that pain from her younger years.

Jung Hae Dang is a character who laughs in the face of anything. After her father becomes unemployed, she takes to various stages at night as an imitation singer in order to support her family, putting her all into becoming as close to the real thing as possible.

“You’re Too Much” is set to air after the conclusion of the currently airing MBC weekend drama, “Blow Breeze.”

Ku Hye Sun
Uhm Jung Hwa
How does this article make you feel?