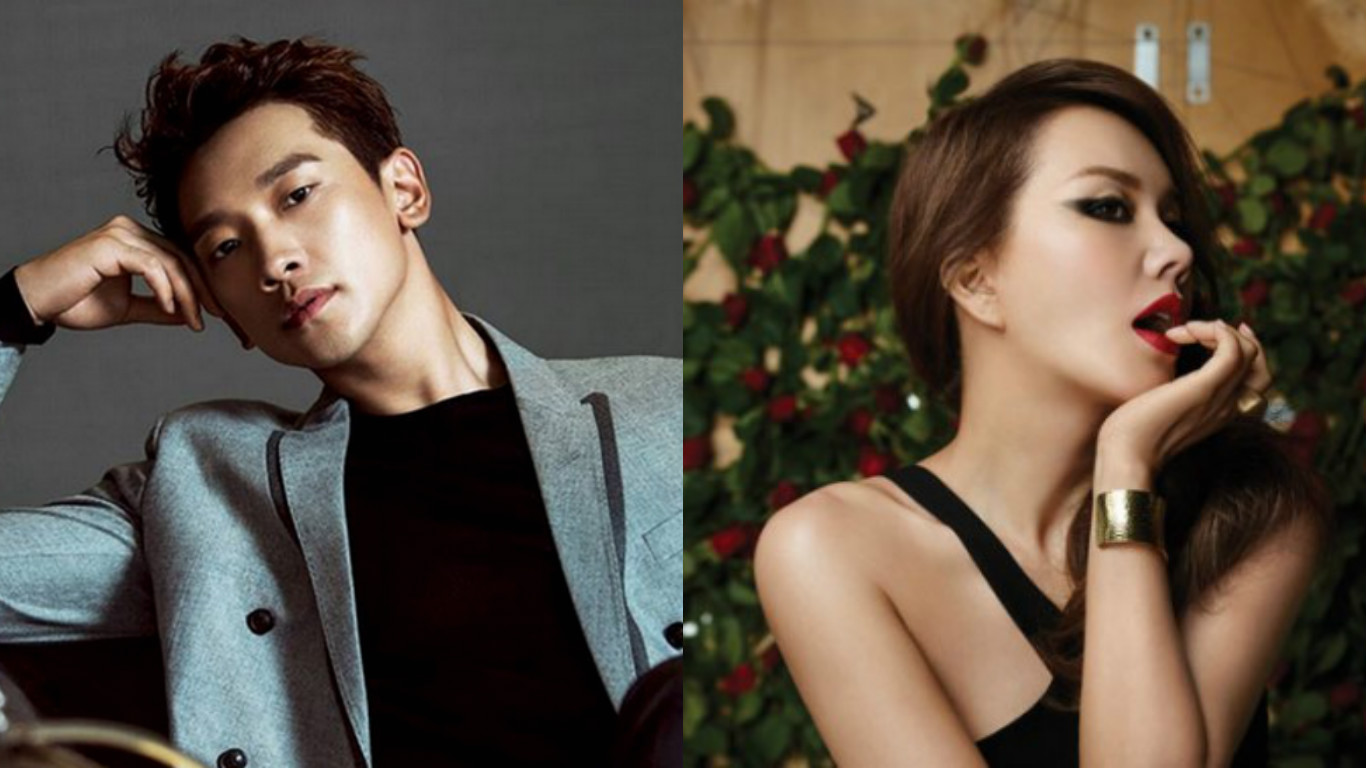 Fans’ expectations about the 31st Golden Disc Awards are higher than ever with news about Rain’s and Uhm Jung Hwa’s special stages.

Rain will be making his comeback through a special stage at the Golden Disc Awards, as he did in his comeback three years ago with “30SEXY” and “La Song.” Throughout the years, his junior colleagues had been covering his songs, but this year, Rain himself is back to dominate the stage. He will be performing his many hit songs that were released over the scope of his 15 years as an artist. You can check out the teasers for his comeback as you wait for the special stage.

Uhm Jung Hwa plans to mesmerize viewers once again with an unprecedented stage. She recently returned to the music scene with “Dreamer” and “Watch Me Move,” and in addition to these new tracks, she will be performing “Come 2 Me” for the first time in 11 years. At the time “Come 2 Me” was released, the performance was famous for Uhm Jung Hwa’s unique fashion that was said to be ahead of its time. She will also be collaborating with a yet-to-be-revealed sexy female artist who has been naming Uhm Jung Hwa as her role model.

Can you guess who Uhm Jung Hwa will be sharing the stage with? Stay tuned for more updates on the 31st Golden Disc Awards!