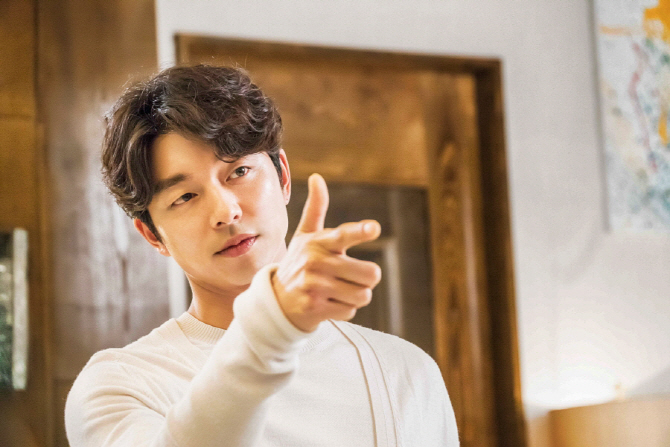 Recent rumors about “Goblin” star Gong Yoo having health problems have been revealed as false.

Gong Yoo’s agency, Soop Entertainment, said on January 11, “It’s true that filming [for ‘Goblin’] is in it’s final stages and he’s really tired, but Gong Yoo having serious health problems is not true.”

A source from the agency added, “It seems a rumor that started on Chinese social media got distorted. [Gong Yoo] is currently filming to the best of his ability.”

Sources from “Goblin” staff also stated that Gong Yoo is simply tired from the sheer amount scenes he has in the drama, and that he is filming well.