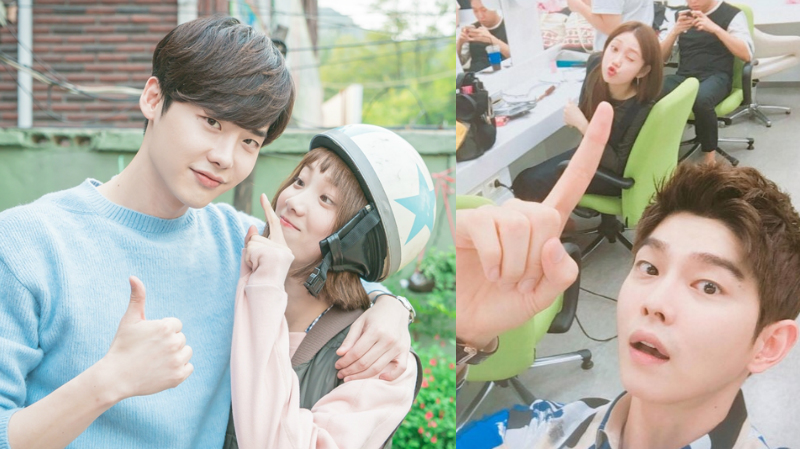 Actress Lee Sung Kyung’s close friendship with Lee Jong Suk and Yoon Kyun Sang is pretty well-known, and it seems like her friends were a huge support during her recent drama “Weightlifting Fairy Kim Bok Joo” as well.

During an interview on January 12, Lee Sung Kyung said, “They gave me strength and compliments about how Bok Joo is so cute and lovely.”

Lee Sung Kyung, Lee Jong Suk, and Yoon Kyun Sang often get together and post group photos on social media. Lee Jong Suk even made a special appearance on “Weightlifting Fairy Kim Bok Joo” in support of his close friend. 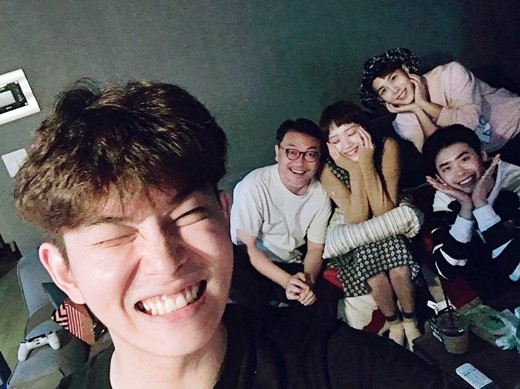 Lee Sung Kyung explained, “They’re my trustworthy colleagues. They could’ve given me a just a straight, cold opinion but they gave me strength by complimenting me instead. I was thankful for [Lee Jong Suk’s] support. I felt like I was using him way too much because he was photographed so much on set [for his cameo]. I was sorry,” and laughed.

She talked more about her friends, saying, “We’re the same as anyone else when we play together. We go bowling sometimes. We also share worries about our projects. They even read the script with me. They would even told me, ‘That’s not it,’ when I acted out a certain part.”

Lastly, she said, “Bok Joo could’ve come off as Baek In Ha, so it was my duty to shed some feminineness off of my character. When I lowered my voice, [Lee Jong Suk and Yoon Kyun Sang] praised me.”

Watch “Weightlifting Fairy Kim Bok Joo” from the beginning below!