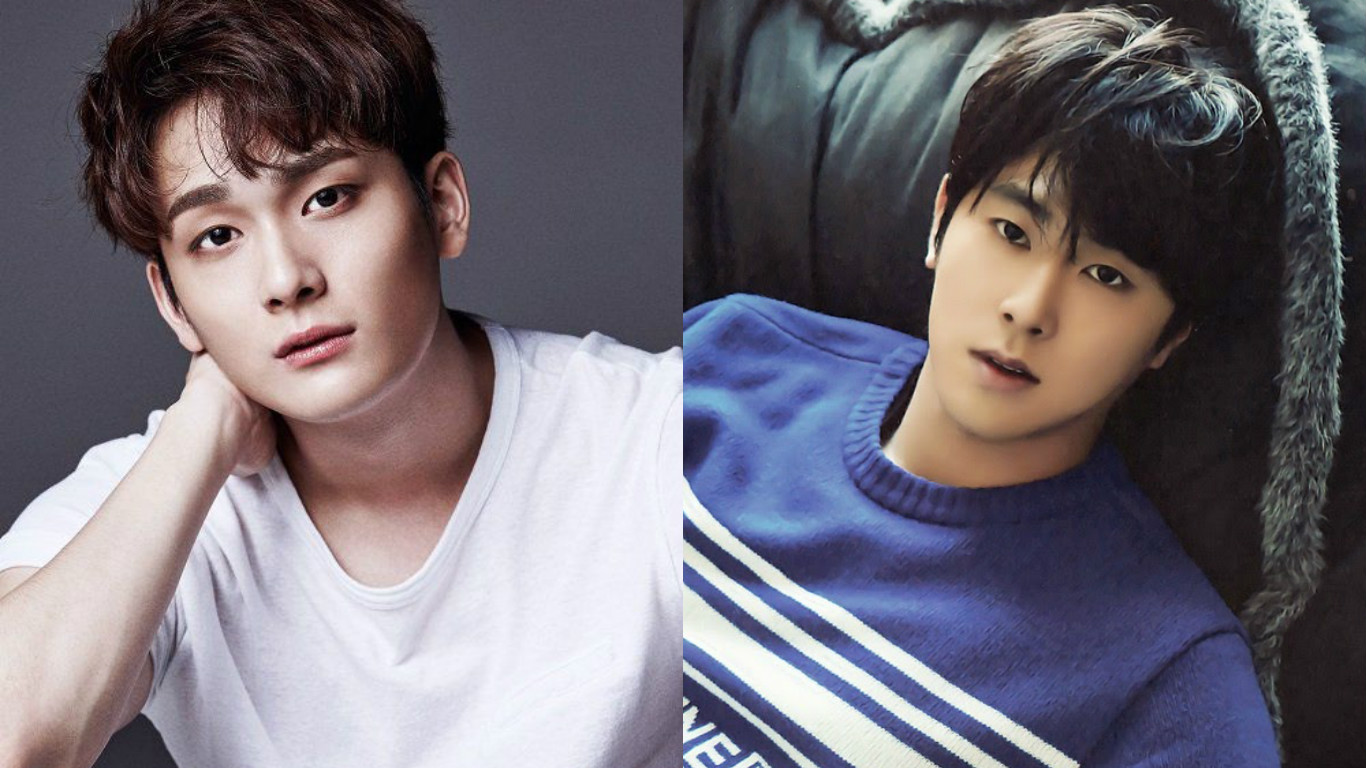 During an interview, the actor spoke about how his appearance as Yeo Wool in KBS 2TV’s “Hwarang” is a deviation from his previous works. 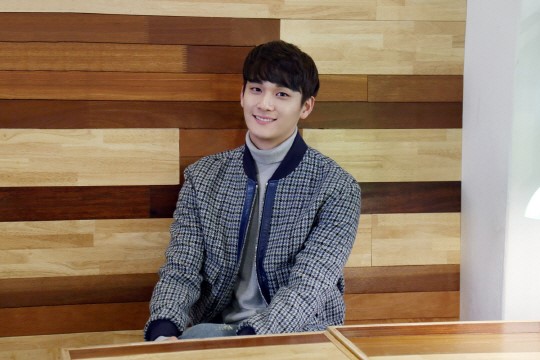 Till now, Jo Yoon Woo has mostly played cute or frail characters. In “Heirs,” he was bullied by Choi Young Do (played by Kim Woo Bin) in his role as Moon Joon Young, and in “Mask,” he played the role of Cupid between Joo Ji Hoon and Soo Ae. The actor said, “I do want to shed my cute image. But on the other hand, I don’t feel like it’s something urgent. I’m only 27 years old, so I have the luxury of just focusing on catching the perfect role when it comes along.” 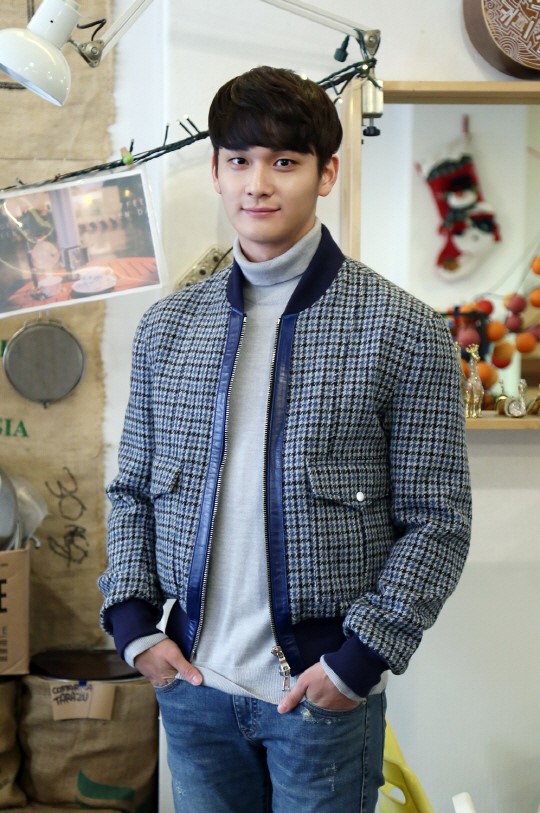 In “Hwarang,” Jo Yoon Woo plays a man who “has a gender-neutral charm and loves dressing up more than most women,” but is also extremely thoughtful and caring. He makes comments that are sometimes too honest, and he looks after the immature and bright Han Seong (Kim Taehyung, BTS’s V). The character is actually quite mature. The actor has been praised for the transformation, and viewers are interested in the mysterious Yeo Wool. 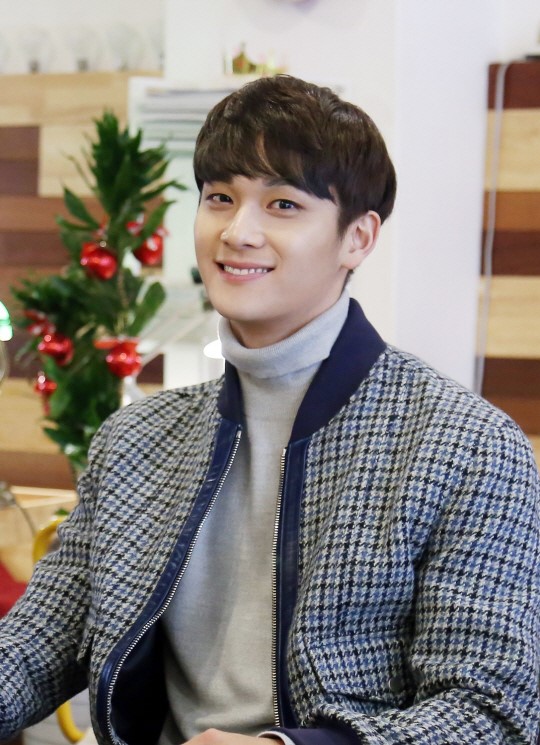 He spoke of his appreciation for TVXQ’s Yunho as he added, “Despite the fact that he’s in the army, Yunho works the hardest to make sure he’s caught up with the drama. He told me he’s watched all the episodes so far, and he does it out of love.”

Yunho and Jo Yoon Woo appeared on “I Order You” together in 2015, and it’s sweet to hear that Yunho is looking out for his former co-star even when he’s in the army.

TVXQ
I Order You
Hwarang
Yunho
Jo Yoon Woo
How does this article make you feel?