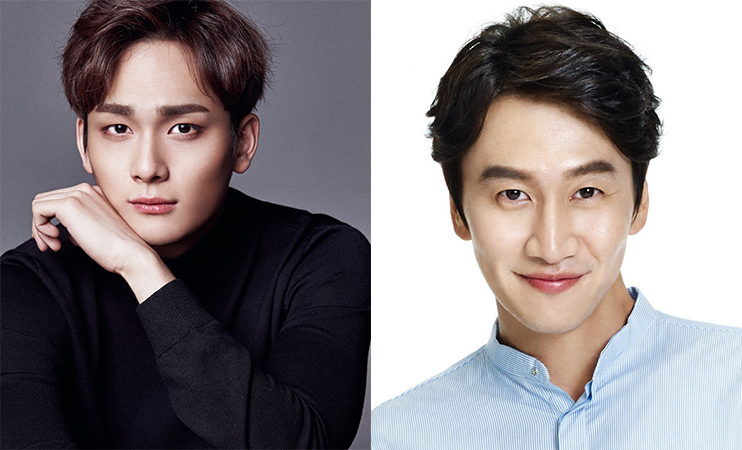 In the same interview where he thanked TVXQ’s Yunho, actor Jo Yoon Woo also talked about his role model.

Initially, the actor talked about being in the acting business for six years: “If I think about it now, I was fortunate enough to be able to debut. My first work, ‘Flower Boy Ramyun Shop’ did well for a cable drama, but I fell off the radar after it ended. I struggled during that time, but Yoo Yeon Seok and Lee Kwang Soo encouraged me by telling me my day will eventually come.”

When asked specifically about his role model, Jo Yoon Woo replied, “Out of all the celebrities, Lee Kwang Soo is one of the ones I truly acknowledge. He hasn’t changed and stays true to himself. Whoever he meets, Lee Kwang Soo always remembers their name and greets them. He’s consistent, and I like how personal he is. I want to be like him.”

He also talked about Yeo Wool, his character in “Hwarang”: “Until now, he’s been far removed from the other knights. He initially gives off a cold feeling, but he’ll show a warmer side and get closer to them as the show progresses. Also, I hope viewers will see his charms when he takes care of Han Seong (played by BTS’s V).”

For more of Jo Yoon Woo and the other knights of “Hwarang,” check out the first episode on Viki!