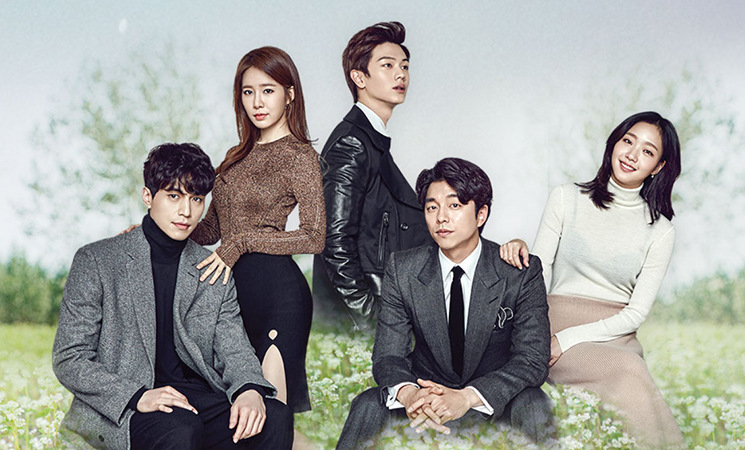 “Goblin” Reveals Its Top 3 Scenes With The Highest Viewership Ratings

On January 14, tvN’s “Goblin” aired a special segment that unveiled which three one-minute scenes from the drama received the highest viewership ratings. 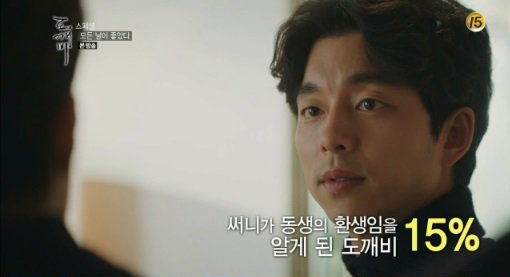 Coming in third with 15 percent was the scene where Gong Yoo learns that Yoo In Na is the reincarnation of his sister. It was the most viewed minute of episode 10. 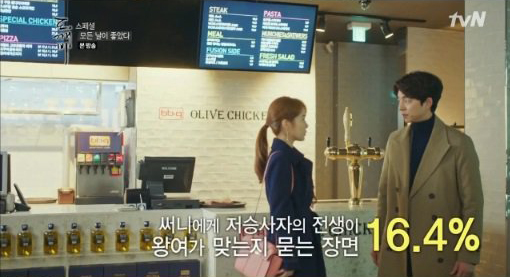 In second place with 16.4 percent was the scene from episode 12 where Gong Yoo asks Yoo In Na if the grim reaper (played by Lee Dong Wook) was the young king in his previous life. 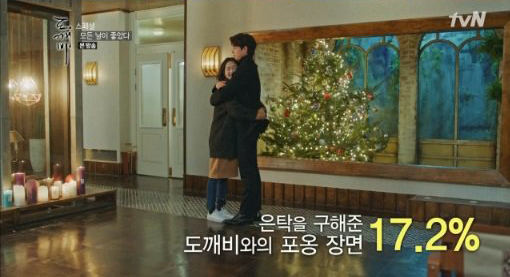 First place went to the scene from episode 11, where Gong Yoo embraces Kim Go Eun after saving her. This one-minute scene received 17.2 percent of viewership ratings.

With only three episodes left, do you think the record of 17.2 percent can be beaten? Tune in to find out!