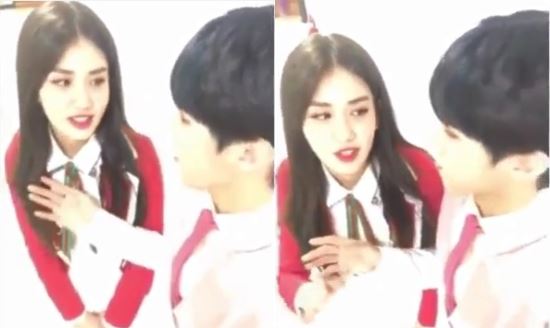 Previously, UP10TION’s agency T.O.P Media stated that they would be taking legal action against malicious comments about Wooshin, regarding last month’s physical contact controversy with I.O.I’s Jeon Somi. They also said that they would be submitting the video to an image research lab for analysis to prove Wooshin’s innocence.

On January 16, the forensic image analysis lab released results of the video analysis, stating, “The possibility that the man’s hand did not touch the lady’s chest is very high.” 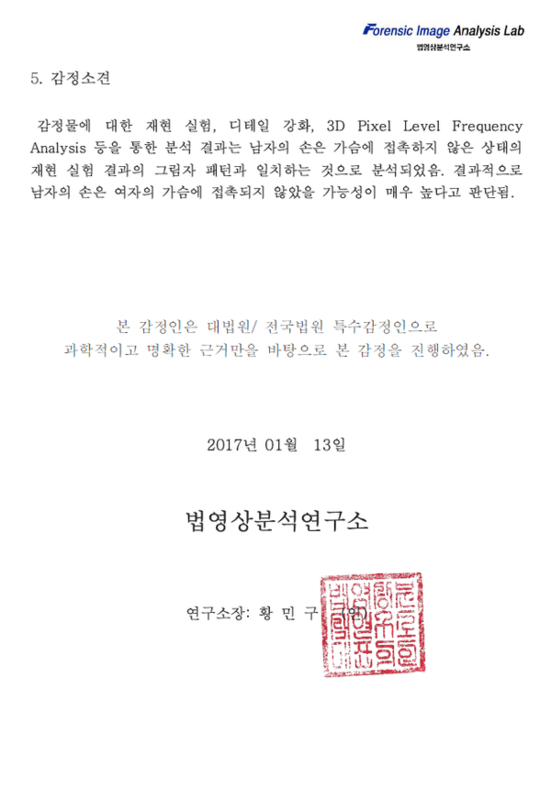 The forensic lab explained that when analysing the video, they found that the width of the shadow in the screenshots was large enough to fairly conclude that there was no physical contact. 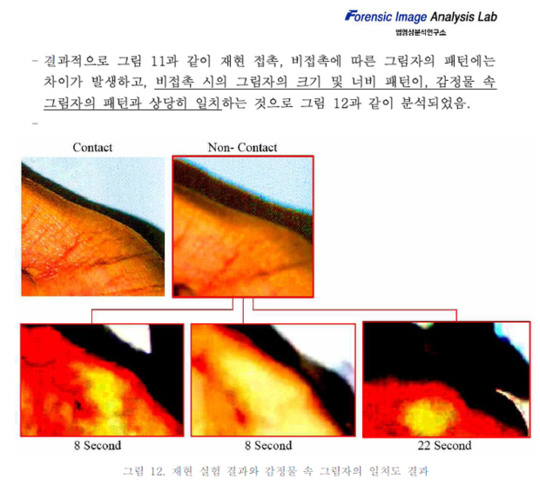 Hopefully this will put an end to all the false rumours!

UP10TION
The Show
Jeon Somi
I.O.I
Kim Woo Seok
How does this article make you feel?