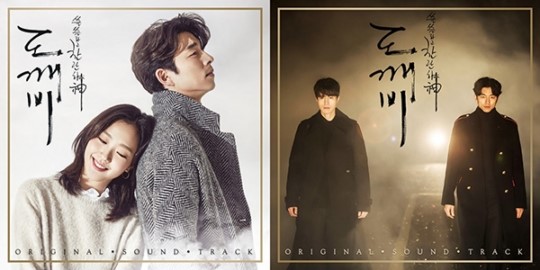 They’ve slayed the charts, now the OSTs of tvN’s “Goblin” will be compiled into a single album of awesomeness.

The OST album will be released in stores on January 25, but domestic online pre-orders open on January 17. The album will contain 16 tracks, including EXO Chanyeol and Punch’s “Stay With Me,” Crush’s “Beautiful,” Lasse Lindh’s “Hush,” and Ailee’s “I Will Go to You Like the First Snow,” among others. It will also include the opening track of “Goblin,” which many fans have been inquiring about but has yet to be released. 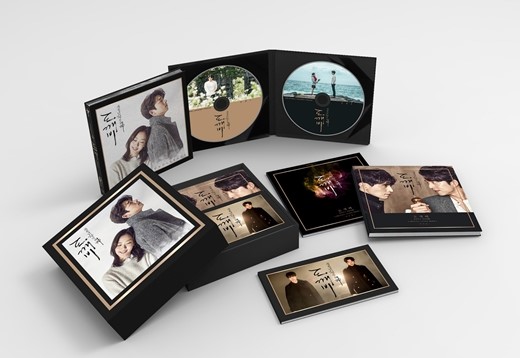 There will be two CDs in the album, one for songs and the other for instrumentals. Gong Yoo’s narrations will also be included. In addition, there will also be a photo book containing still cuts of the drama and never-before-released photos. The album cover will also feature a lenticular design that presents different images when viewed from different angles.

The album will be available in two versions, which differ by the lenticular images on the cover, and the scenes featured in the flip book. Other than that, everything else, including the photo book and lyrics book, is the same.

Is this album on your wishlist already?